Storia del cinema italiano, in 15 collective volumes, created by Centro Sperimentale di Cinematografia, edited by Marsilio Editori and distributed by UTET, it’s the latest ambitious project by a great “man of cinema”, Lino Miccichè, who died in 2004. He was a critic, a cultural activist, a director, a tireless university professor, but above all the “founder” of festivals and university courses, as well as president of the Centro Sperimentale di Cinematografia from 1998 to 2002. 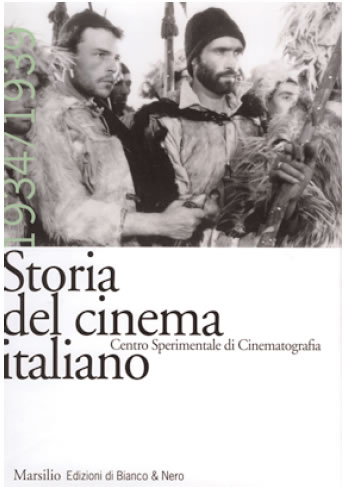 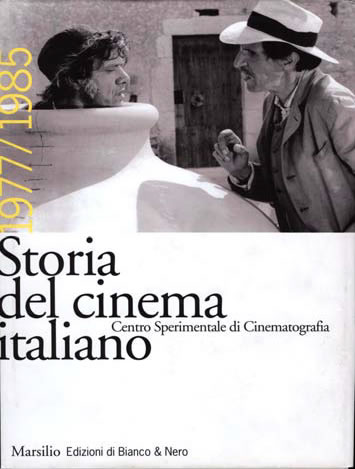 Under the guidance of a Scientific Committee composed of scholars such as Adriano Aprà, Mino Argentieri, Francesco Casetti, Antonio Costa, Lorenzo Cuccu, Gianni Rondolino, Giorgio Tinazzi, Bruno Torri, and, initially also by the precious critic and teacher Alberto Farassino, this monumental work historiographic avoids to divide the hundred years of our cinema through the great traditional periodizations, but suggesting, through a detailed and original scan, the profile of trends, movements, homogeneity and discontinuity. Traced the periods, each volume avails itself of a different editor, with the intention, as Miccichè himself wrote in the introduction to the work, to combine the extent of the critical-informative breath with the minuteness of the stratigraphy, as well as the richness offered by different points of view to the common desire to collaborate in the unitary story of a passionate intellectual adventure.

The work analyzes personalities, processes, phenomena, trends, genres, currents, as well as orientations of the public, inclinations of tastes, directions of industry, attitudes of the state. In other words: one hundred years of Italian cinema reconstructed in the weave  together of art, stardom, ideology, politics, society, cultural correlations, collective unconscious, technological progress, behavior patterns and mental forms.

The realization of the project involves Italian scholars of national cinematography, particularly, but not only, those working in the university system that, for reasons still discovered, for the periods insufficiently investigated, for all the personalities and works still not in depth analyzed, have promoted specific research, crossed and agreed between the various chairs and the various universities.

The plan of the work

Supported by “Banca Etruria e del Lazio”, it’s based on a graphic design by the Tapiro Studio in Venice  and created by the staff of the Publishing Division of the Centro Sperimentale di Cinematografia in collaboration with Marsilio Editori. It’s illustrated mainly with frames taken from the films kept at the Cineteca Nazionale, for a total of over 3000 illustrations. Storia del cinema italiano, about 700 pages per volume, are divided into a non-fiction and apparatus section; this latter provides for the re-proposal of selected period documentary materials, a section of data and statistics, a filmography by year and another one by author and a specific bibliography of the period covered.