HERITAGE OF THE BIBLIOTECA LUIGI CHIARINI

The Luigi Chiarini Library is one of the most important research centres on film industry in the world.

Over the years the Library expanded its equipment to include digital media such as: audio recordings, audio CDs, DVDs, e-books, digital magazines and audio books. All film-related material undergoes analytical cataloguing, so that users can carry out easier and more in-depth research (also remotely: our online archive SebinaYou is available on the Foundation’s website).

The Library owns over 2,800 national and foreign magazines, which include: American Cinematographer, Animation Journal, Avant-Scène du cinéma, Bianco e nero, Best movie, Bref, Cahiers du cinéma, Camera obscura, Ciak, Cineaste, Cinefex, Cineforum, Dirigido por, Fata Morgana, Film Comment, Filmcritica, Film Criticism, Film History, Images documentaires, Journal of Italian Cinema & Media Studies, Journal of Screenwriting, Metro magazine, Nocturno cinema, Positif, Quaderni del CSCI: rivista annuale di cinema italiano, Rivista del cinematografo, Screen, Segnocinema, Sequences, Studio, Trafic, Variety.
Some magazines have been digitalised and can be consulted in their entirety from the Library’s catalogue. The digital data of catalogue entries allow the users to access to the magazines’ websites, to the digital Library on the Foundation’s website – updated regularly – and to digital collections of important institutions that are available online.
Another very important project for specialised users such as ours is the ongoing indexing of the major Italian film magazines, which began at the end of the 1980s and has been carried out in collaboration with FIAF (The International Federation of Film Archives). The examination of the magazines – i.e. the analytical cataloguing of the articles – makes them more accessible and therefore increases the value of their informational potential. The catalogue amounts over 91,017 analytical entries at this time.

An important collection of press clippings from film topics, taken from the major national newspapers and weekly newspapers. The paper material has been archived according to the following sections: filmmaker, original title of the film, festivals and film festivals, various topics. Since 2001, the Luigi Chairini Library has been using specialized agencies that provide IT support and full-text downloadable articles.

23,405 volumes – of which 3,352 in digital format – including screenplays, synopses and treatments, are available for consultation exclusively at the library and upon presentation of a written request. Since 1965 and until 2017, with the establishment of the “Special fund for the granting of subsidies to films with artistic or cultural purpose”, synopses, treatments and screenplays have been under State protection and are entrusted to the Experimental Film Centre with the goal of preserving and making them available for study (L. 1213/65, L. 153/1994, D.Lgs 28/2004, L. 106/2004, DPR 252/2006). The Ministry’s archive was integrated with private collections, some of which were connected to special institutions (such as Cinecittà or the Solinas Prize), while others belonged to journalists, producers, screenwriters, directors, costume and set designers. Quite often typewritten documents are working copies, which display hand-written notes and original sketches, which can be precious sources of information for scholars. 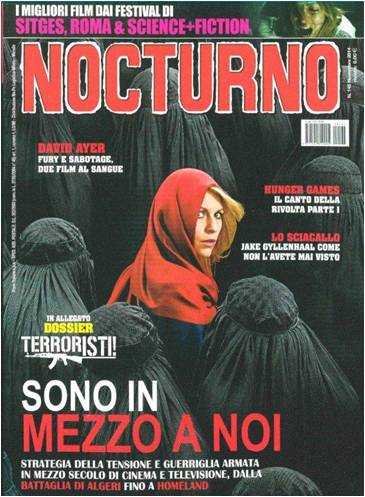 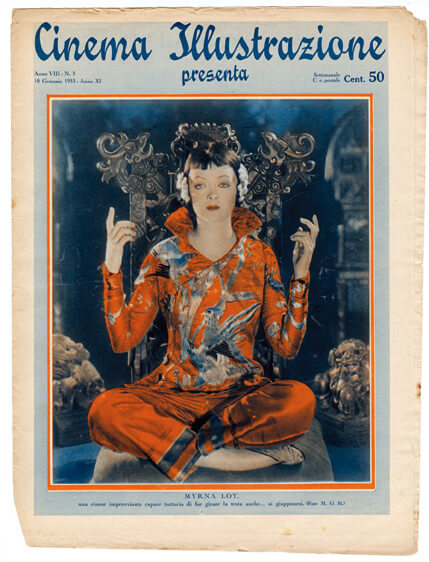 Every year numerous and prestigious archives belonging to famous artists and major film companies, scholars and collectors expand and add value to the CSC collection. There are archive documents (letters, contracts, working drafts, notes, etc.) and other items such as sketches, scores and arrangements, press books and photographs, which were either donated or acquired. Some of the most interesting sections are the ones that collect press books (there are over 5,960) and volumes of press reviews (to approximately 2,000) by film companies like Cines, Rizzoli Film, Franco Cristaldi’s Vides and Alfredo Bini’s Arco Film. Moreover, thanks to the valuable and unique sketches by Adriana Berselli, Marisa D’Andrea, Alberto Verso and the projects by Mario Garbuglia, as well as the iconographic and photographic collections of Andrea Crisanti and Piero Tosi, the costume and set design section is becoming an increasingly significant asset to the students of this industry.
The music section is extremely high quality, owing to the acquisition of film music scores and arrangements by the maestros Carlo Savina, Carlo Rustichelli and Angelo Francesco Lavagnino, the copyist Donato Salone and Rizzoli Film studios. The Library holds 2,078 music scores, many of which are beautifully illustrated and feature well-known songs from feature films.  The collection also includes a few recordings, which allow users to listen directly to various scores, therefore enabling them to evaluate the true relationship between written music and its performance; moreover, the Film Library has copies of the actual films available for consultation. In this way, scholars and music critics can have a complete overview of the artist’s work. 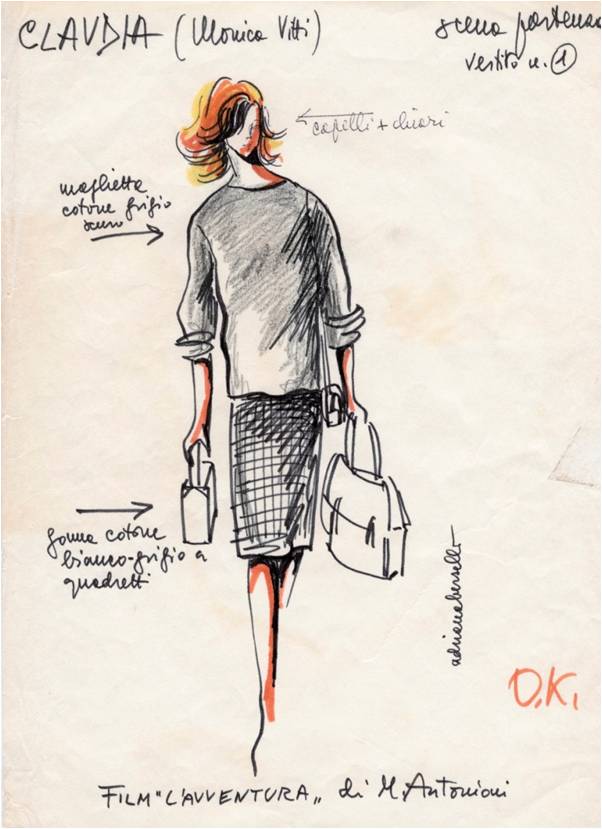 The Chiarini Library has been collecting film-related dissertation theses for many years, with the precise goal of promoting and making more available these new and original texts: to this end, a special section has been completely reserved for this material.

The detached section of the Luigi Chiarini Library was established thanks to an agreement between the Experimental Film Centre Foundation and the “Tor Vergata” University of Rome. With the memorandum of understanding, the double copies owned by the “Chiarini” Library have been entrusted (by gratuitous loan) to the Faculty of Humanities and Philosophy of the University. At the present day, this material amounts to 4,576 mainly film-related volumes (of which about 2,200 come from the Aristarco Collection) and is housed in a dedicated room, merging in the much larger music and show business section of the University Library of the Literature, History and Philosophy Department.
*Information to date in January 2022.
More information