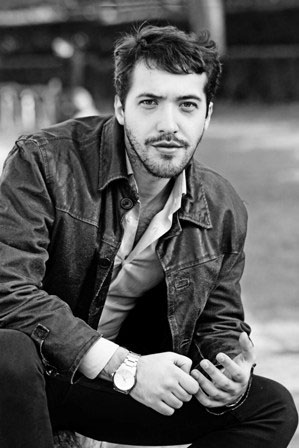 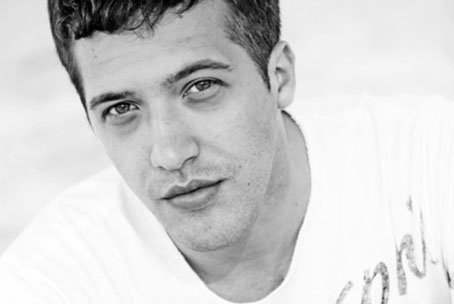 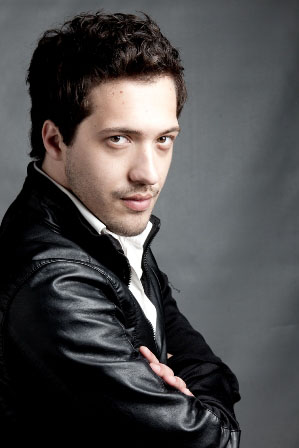 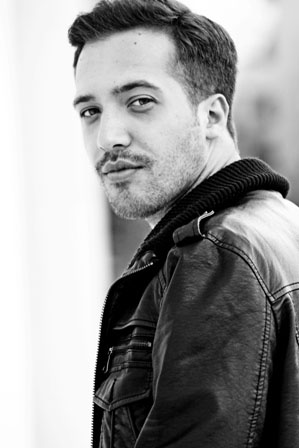 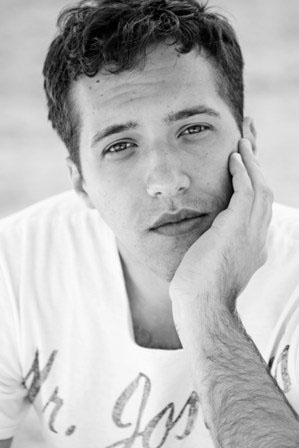 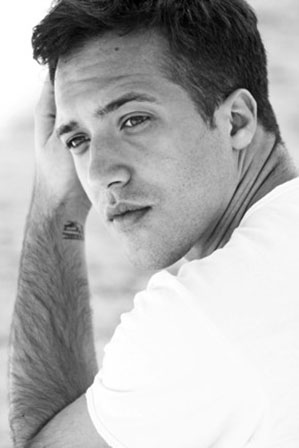 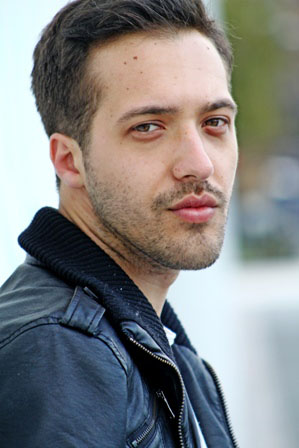 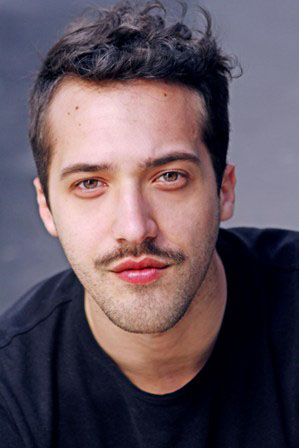 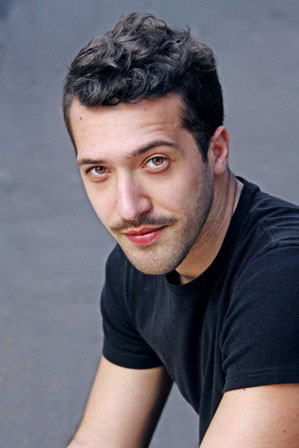 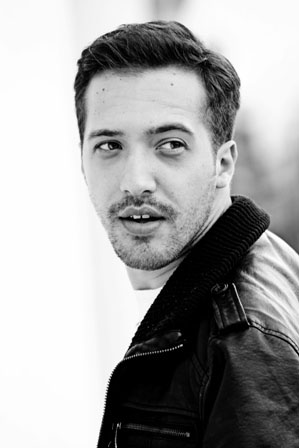 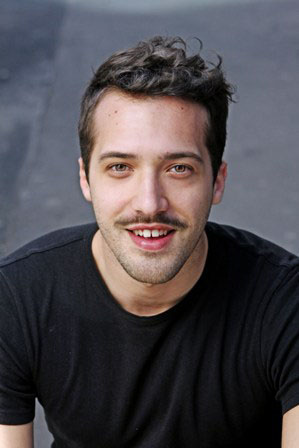 2009 Diploma on acting, course of the Experimental Center of Cinematography in Rome;

Exhibited at the Museum of the Roman Republic and the Garibaldian Memory;

2010 “Viola”, directed by Travis Andrade (intended for the Tribeca  Festival of New  York);

2009 “Tender is the night” directed by  Michele Vannucci

2008 “Una giornata particolare” based on the film of E. Scola, directed by P. Cuomo;

2005 Starring role in the theatrical performance in French language of the novel “Ondine”,  event of the “Europe Day”, directed by Mattia Milea;

2010 Arrangement and composition of music for “Stai con me”;