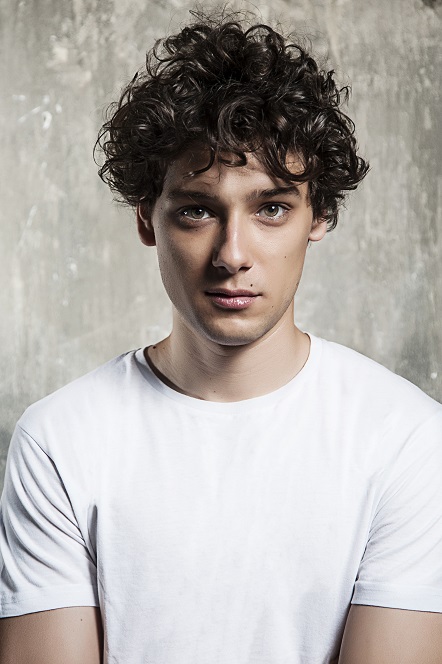 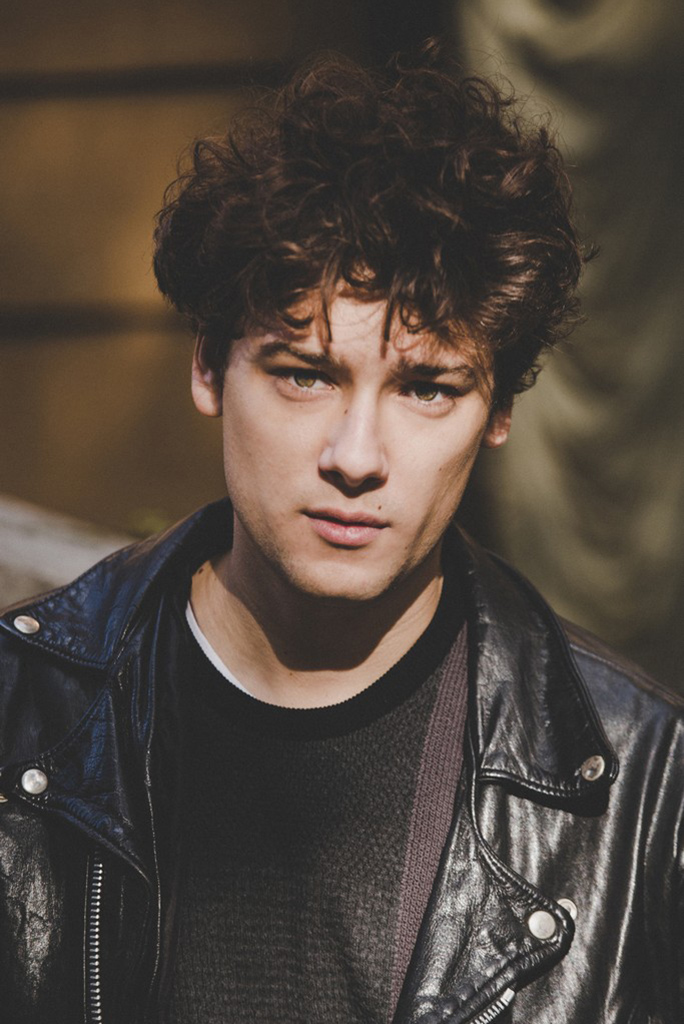 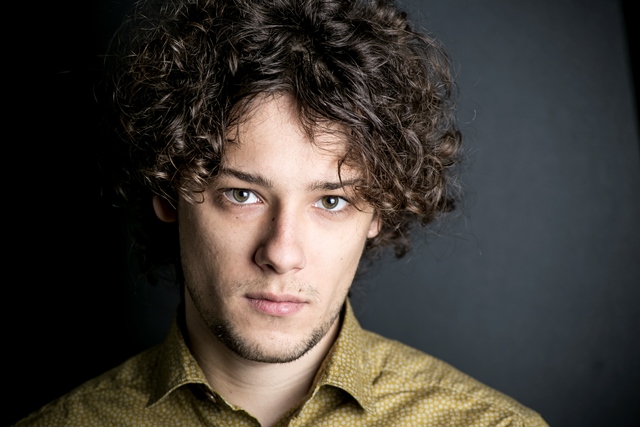 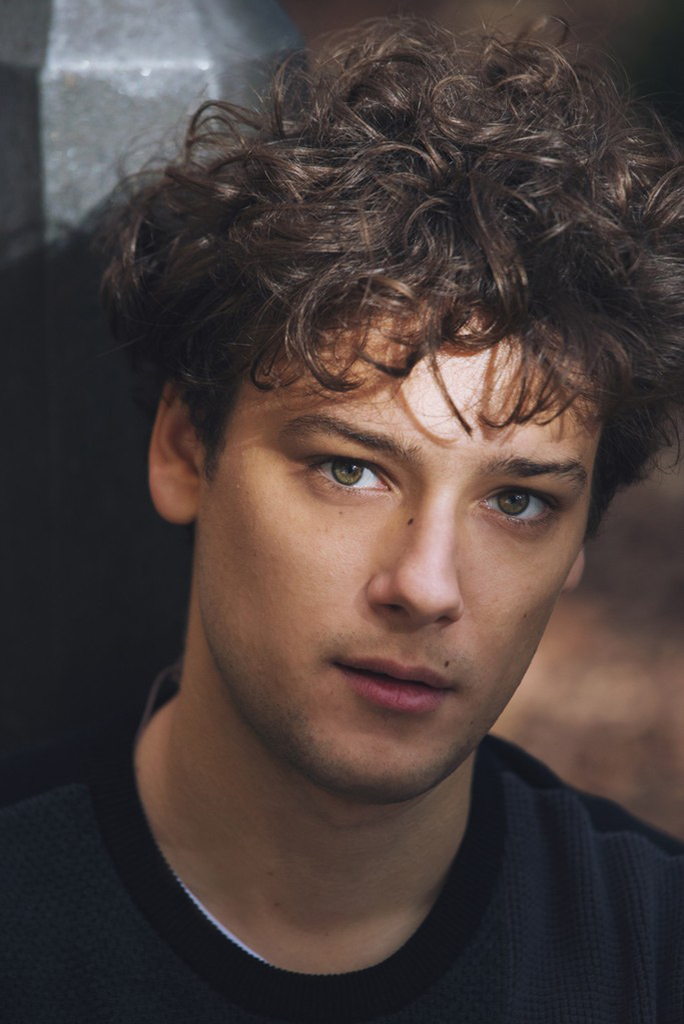 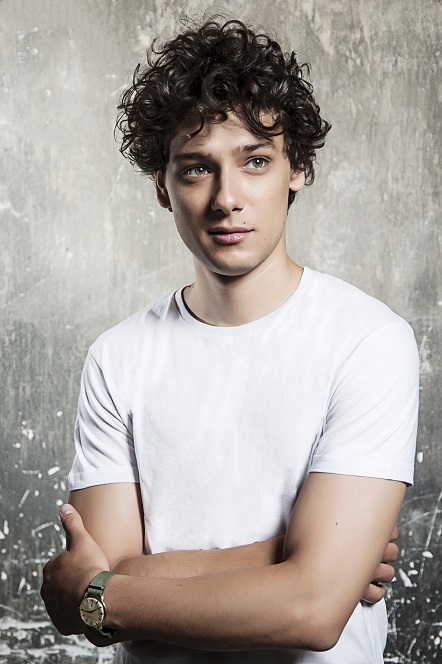 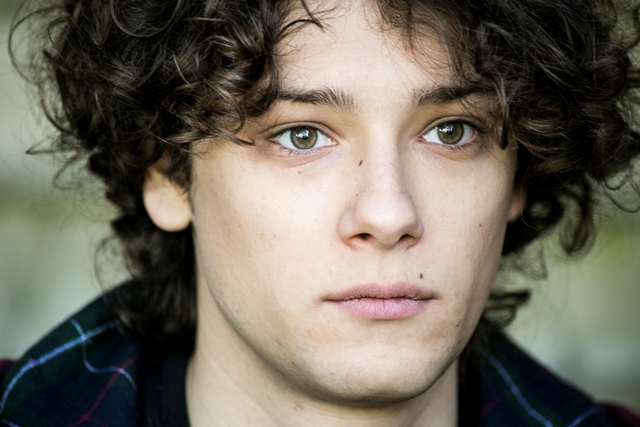 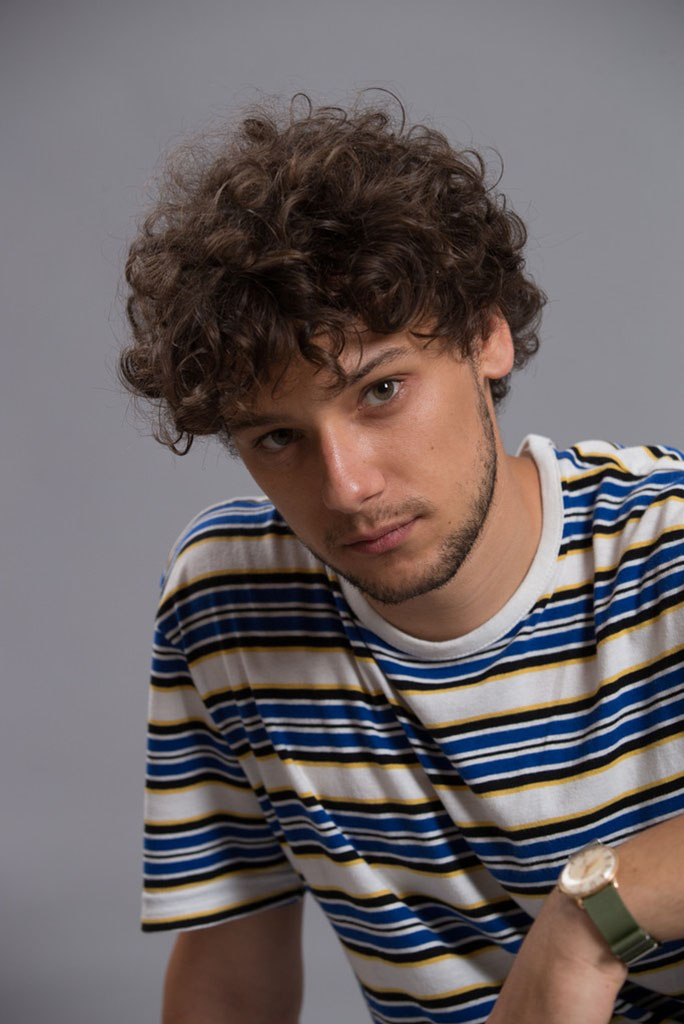 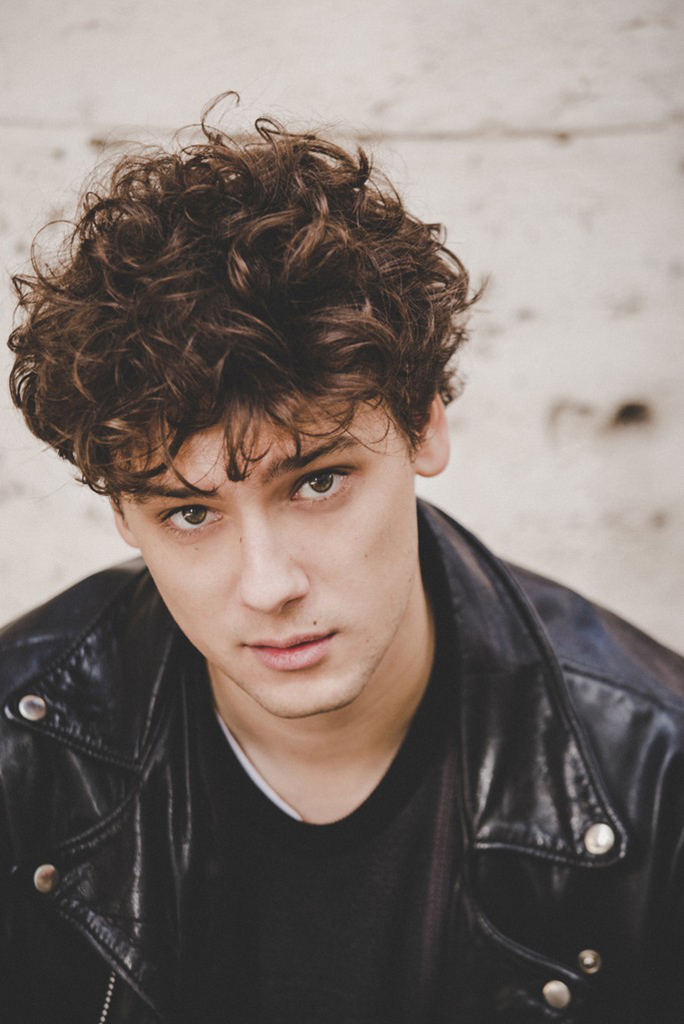 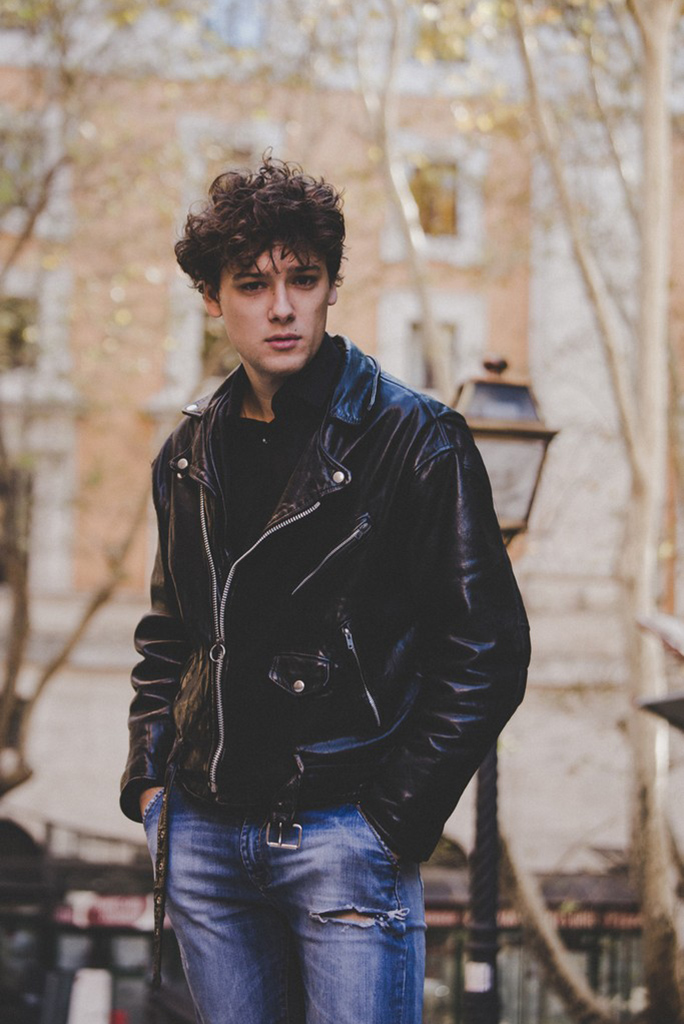 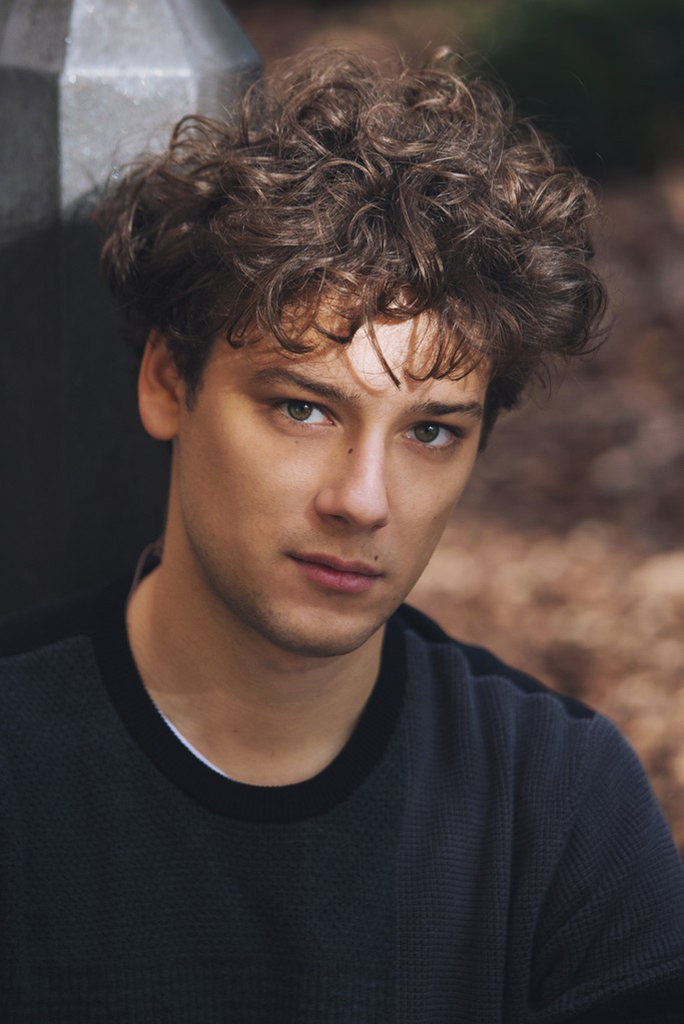 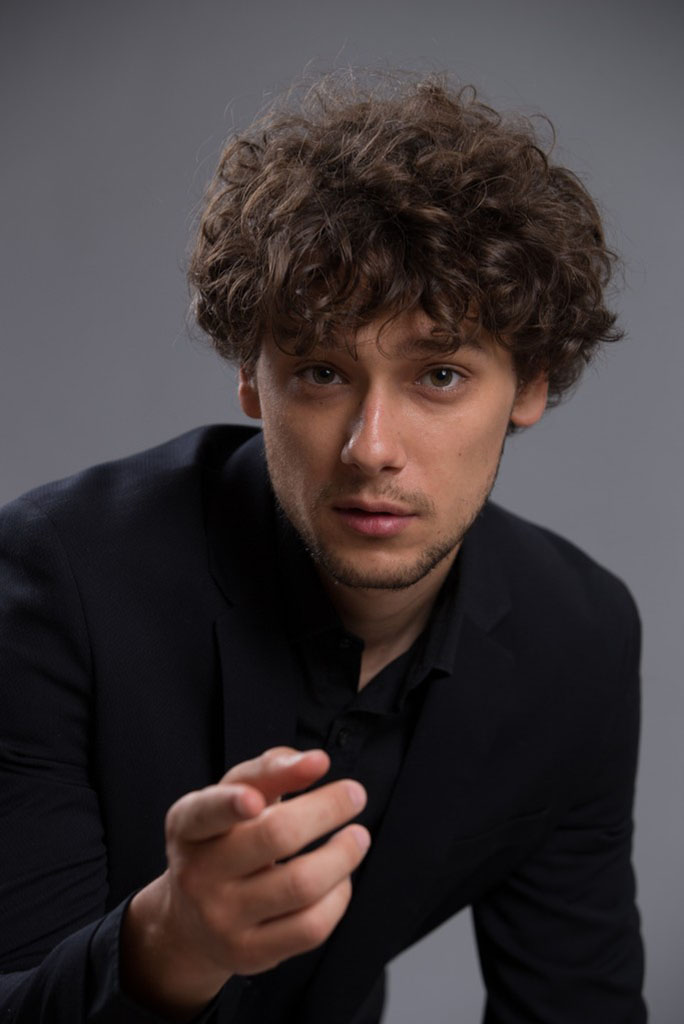 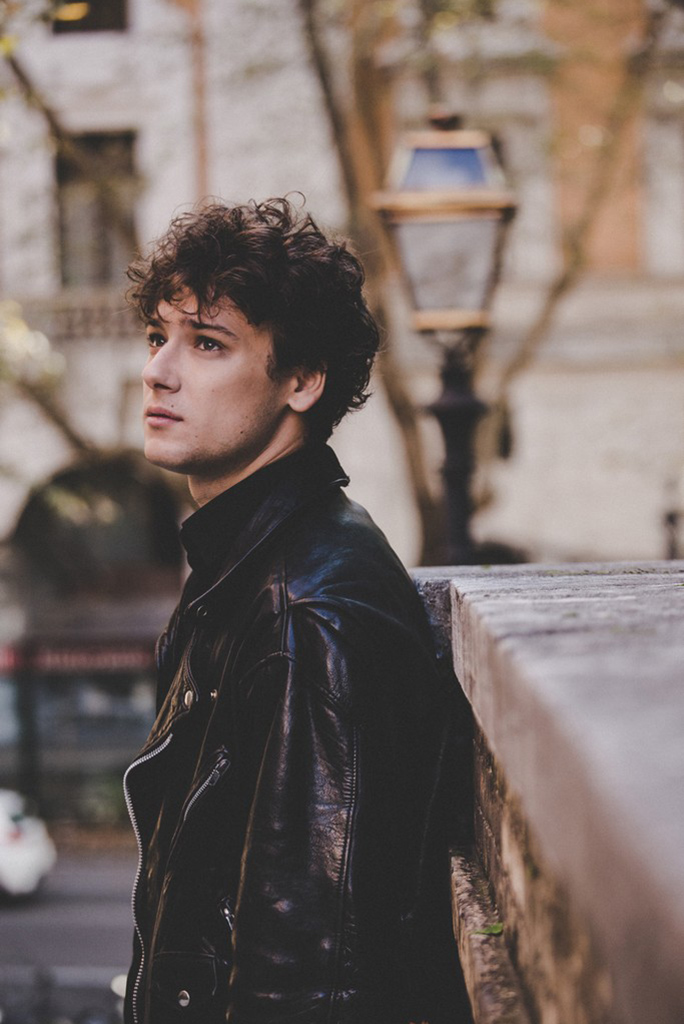 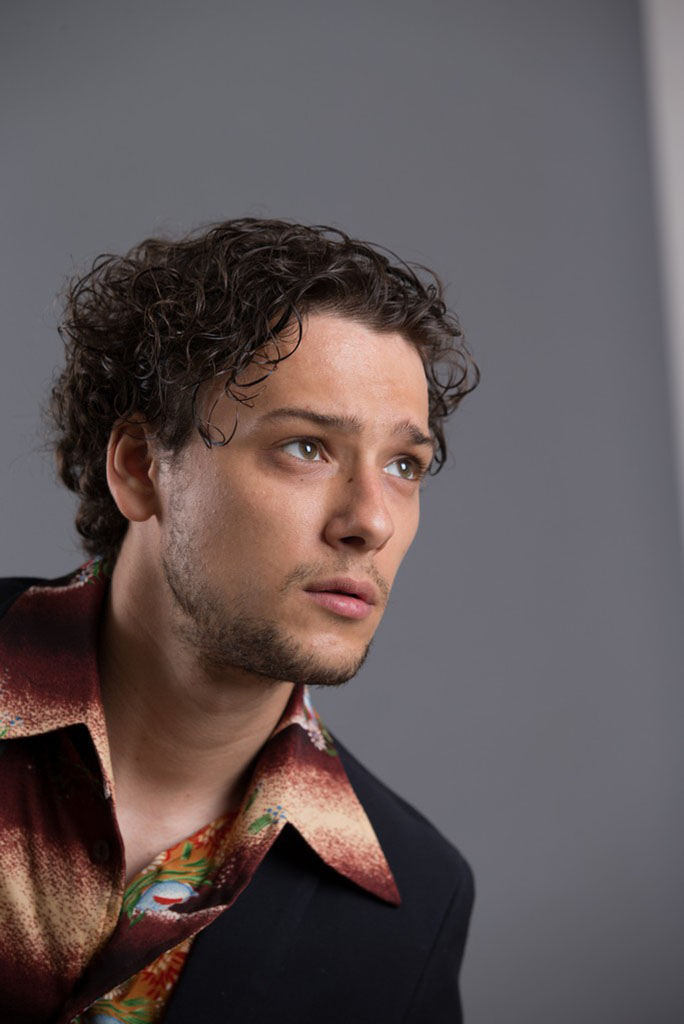 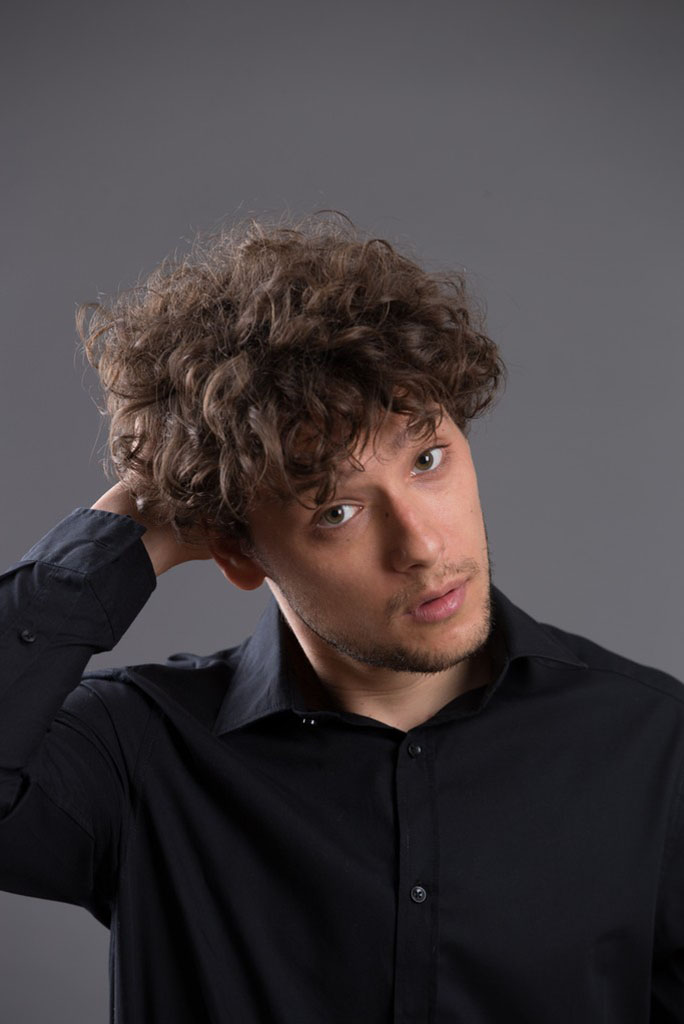 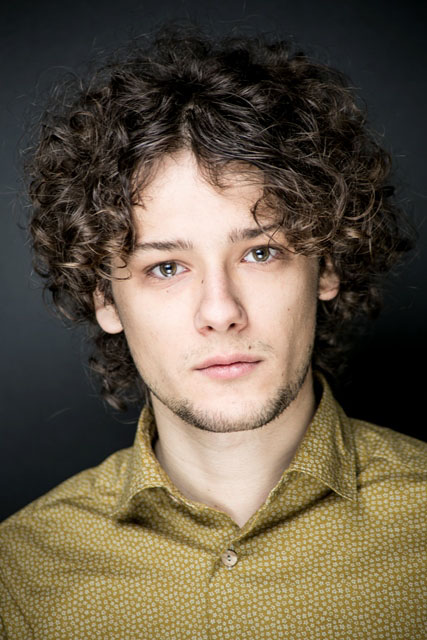 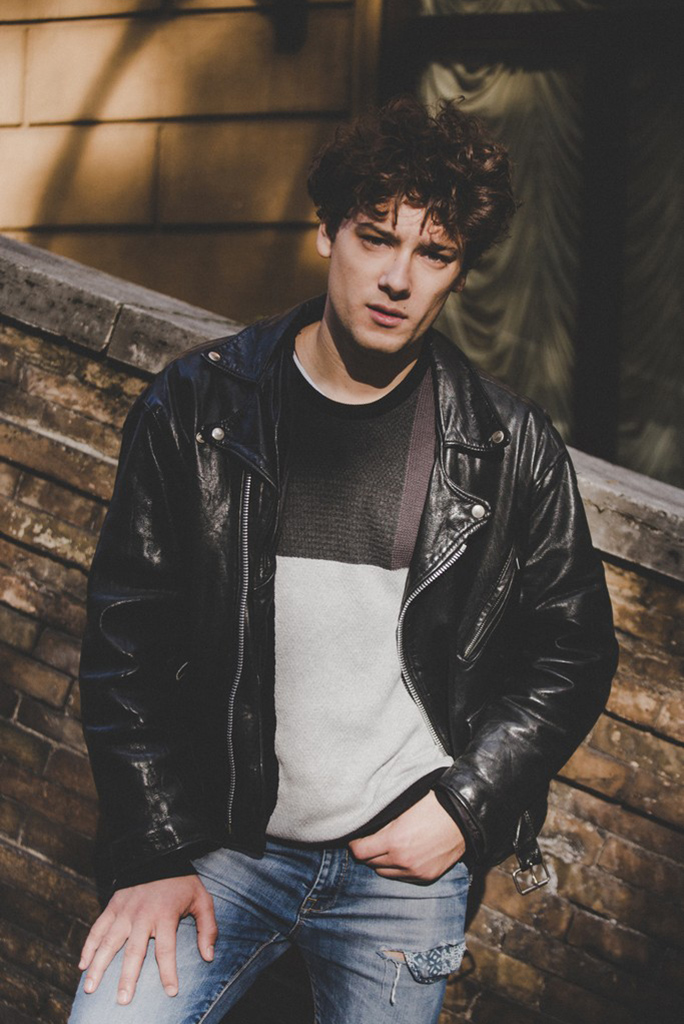 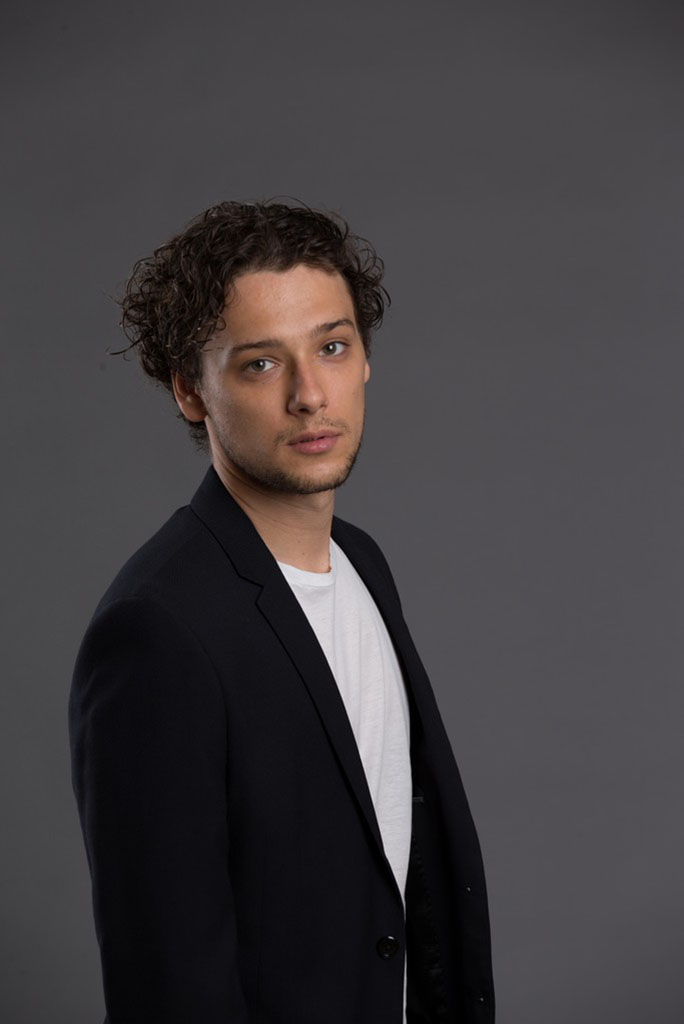 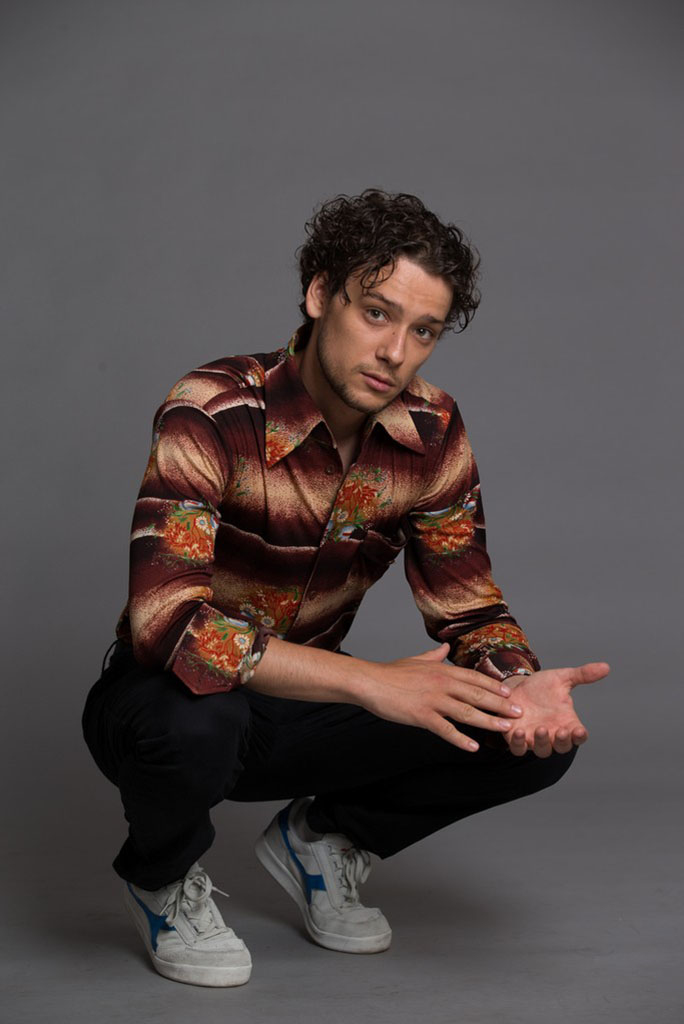 2011 participation as an actor in some shows of the theatrical exhibition of “FANTATEATRO” in collaboration with the “Teatro Comunale” of Bologna.