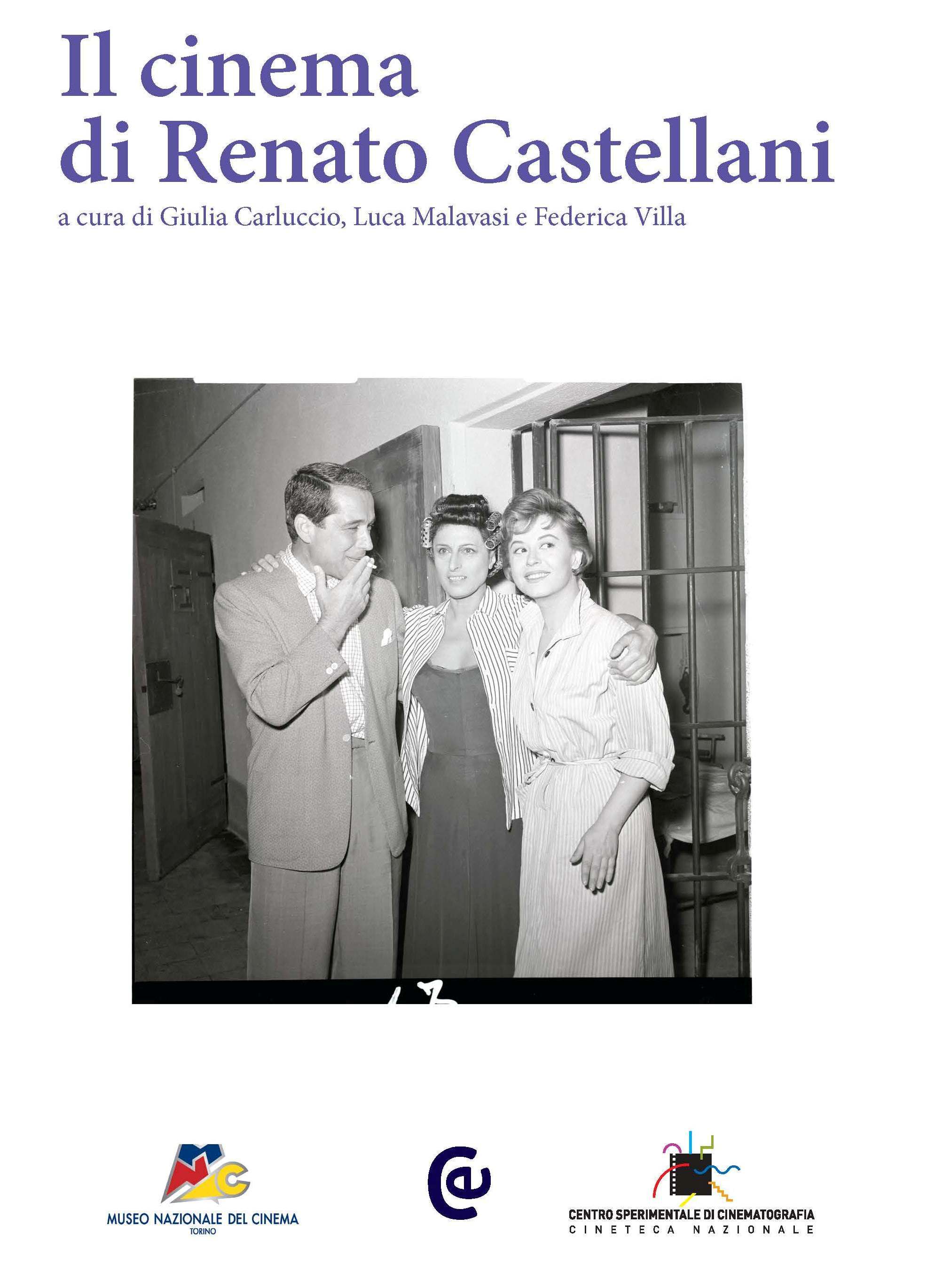 The book, produced in cooperation with the National Film Library of Rome (CSC) and the National Museum of Cinema of Turin, collects the proceedings of the convention that was held at the Universities of Genoa, Pavia and Turin on the occasion of the centenary of the birth of Renato Castellani (2013). For the first time, the work by the Ligurian director, who was a key figure in the Italian movie scene between the 40s and the 60s, has been analyzed from every angle, from his neo-realist masterpieces to his TV productions of the 70s and 80s. 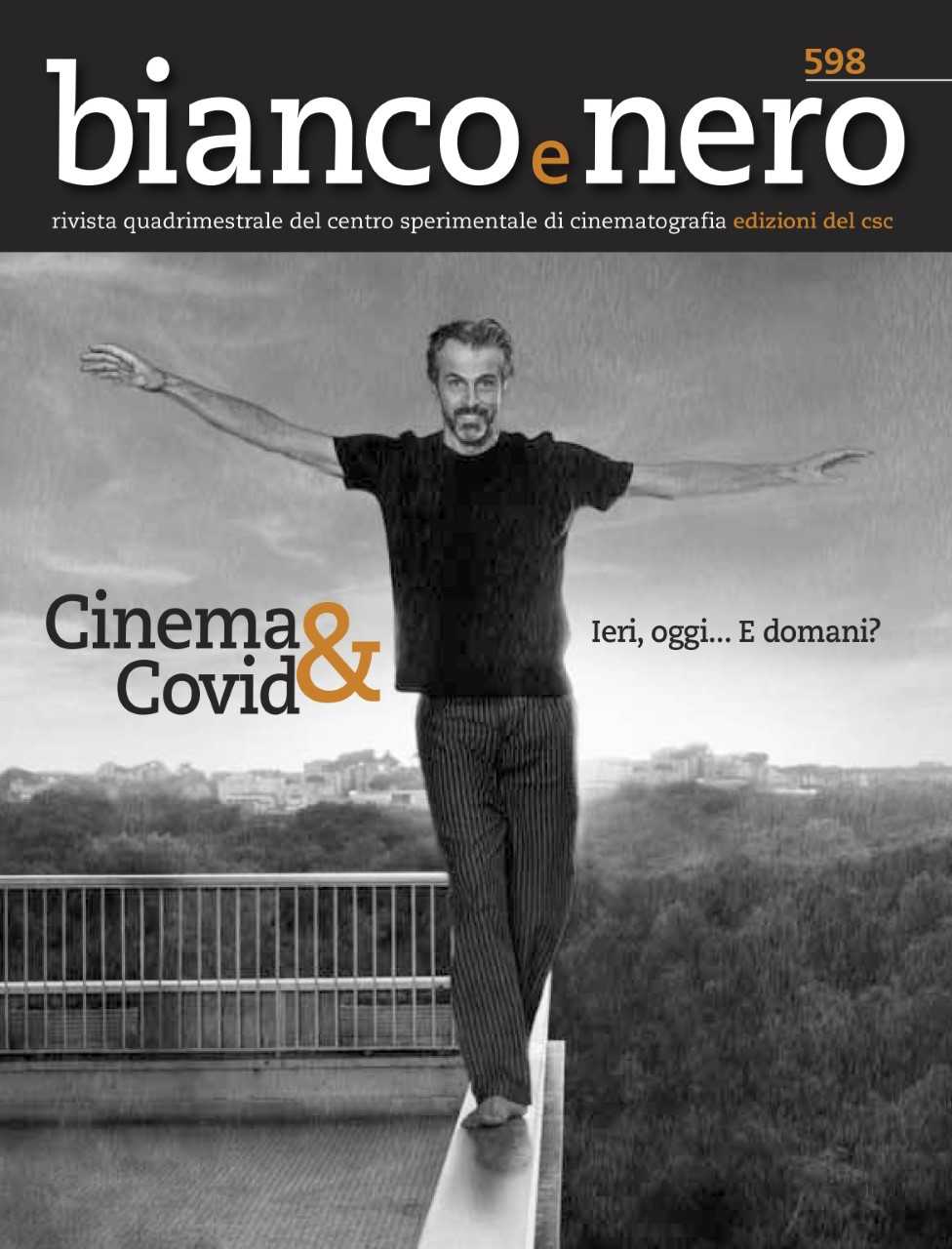