Talented Italian costume designer Adriana Berselli (Ferrara, 1928 – Rome, 2018) worked in film, theatre, fashion and television. Born and raised in Ferrara, she later lived in Rome, Milan, London, followed by thirteen years in Venezuela, before finally returning to Rome in 1991. Thanks to her keen observation skills, her fast understanding of ideas and

You can view a selection of pictures of original sketches by the costume designer Adriana Berselli. Any reproduction, either partial or total, on any device, of the afore-mentioned pictures is forbidden. 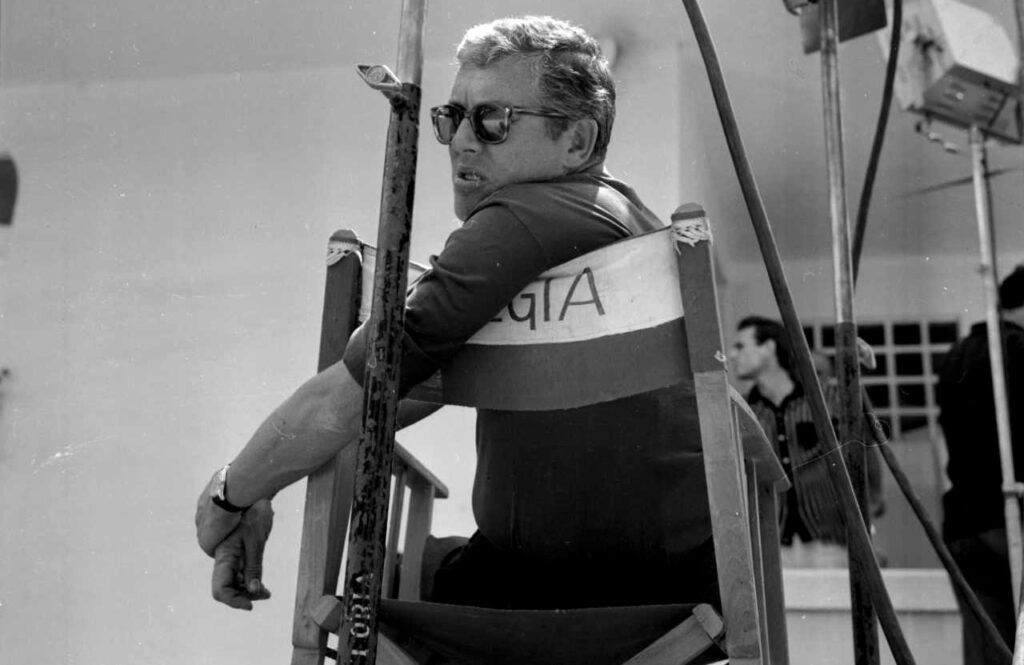 The Luigi Chiarini Library together with Emanuele Timothy Salce presents a  focus of some representative documents of the famous and eclectic showman  Luciano Salce, showing with a gallery of images the various types and partitions of this very important in-person archive of the Italian history of the twentieth century. The archive of the multifaceted  actor,

The actress’s archive was donated by her sons Carlo and Lorenzo De Mejo to the Fondazione Centro Sperimentale di Cinematografia between 2015 and 2016. Her grandson Pierpaolo De Mejo  ­̶  actor, director and screenwriter  ̶̶  has for years now been involved in the promotion and protection of the cultural and artistic heritage brought about by

Any reproduction, either partial or total, on any device, of the afore-mentioned pictures is forbidden.   Click on the images to zoom in.

You can view a selection of pictures of original sketches by the costume and set designer Alberto Verso. Any reproduction, either partial or total, on any device, of the afore-mentioned pictures is forbidden.

Italian costume and stage designer (Messina 1941 – Rome 2007). He enjoyed great success within the theatre, movie and tv scene, both in Italy and abroad; he attended the Arts High School in Reggio Calabria and, after moving to Rome, he studied at the College of Architecture. He had his first debut in 1965, when

IN CONVERSATION WITH MARISA D’ANDREA Interviews by Laura Ceccarelli and Laura Pompei   Dear Marisa, will you tell us a little about your origins?  I was born in Rome and as a child I lived in the Porta Pia area on Via Ancona. At the time you knew everyone in the neighbourhood almost as if