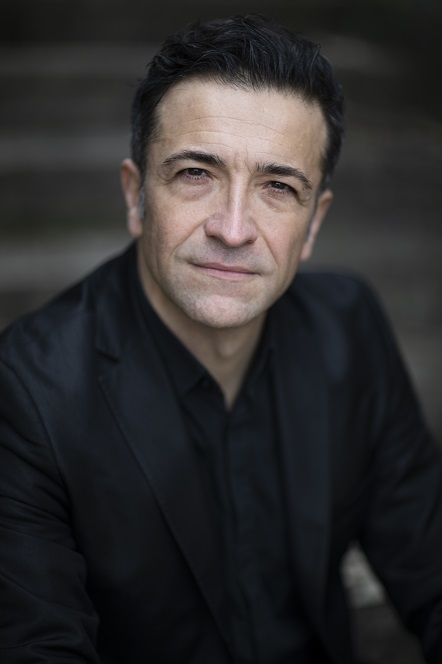 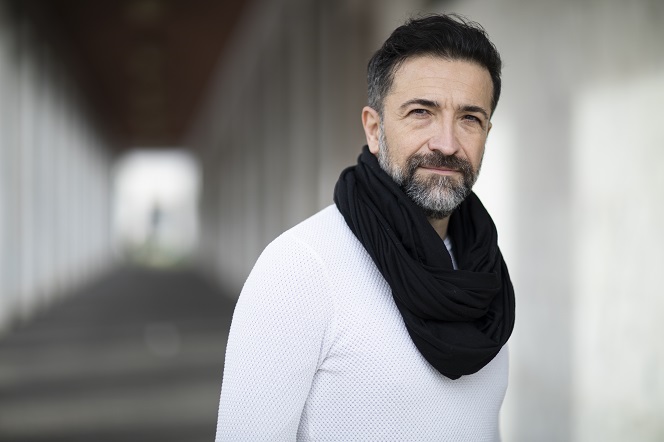 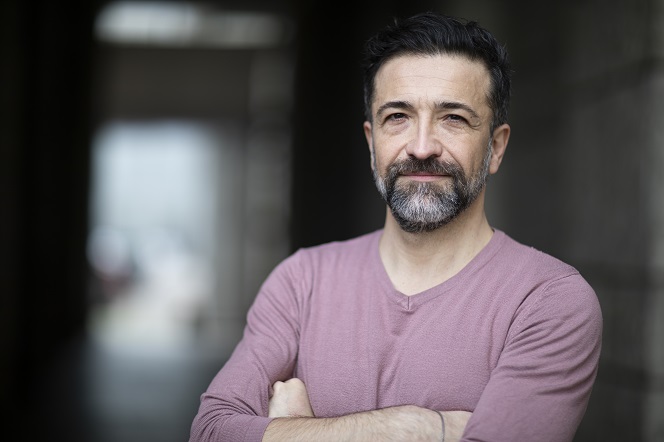 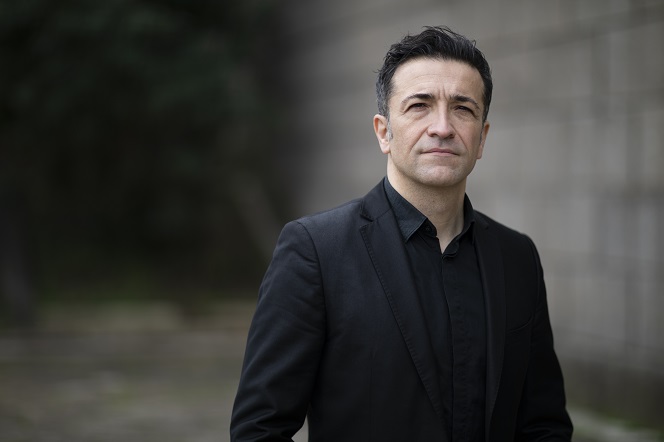 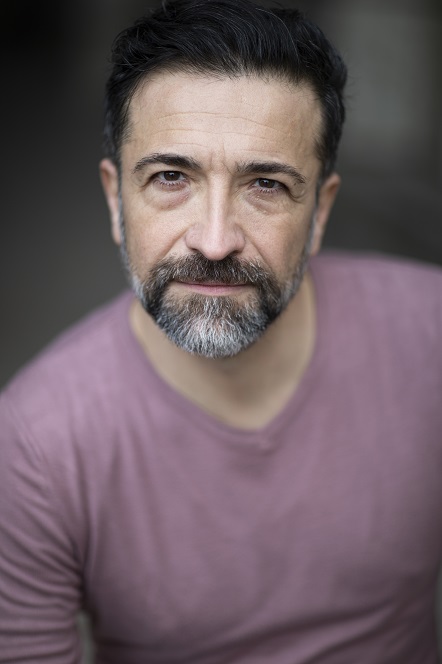 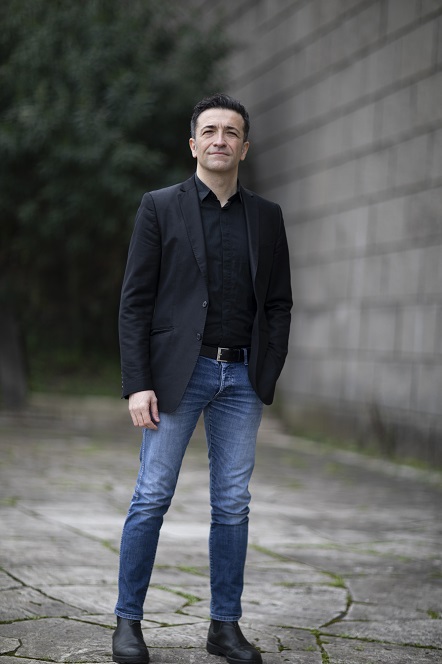 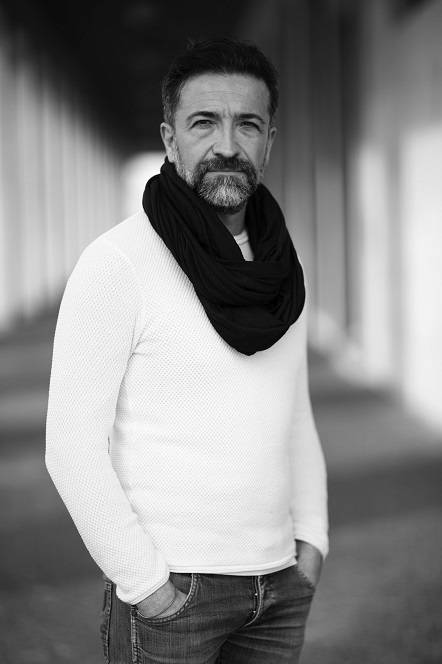 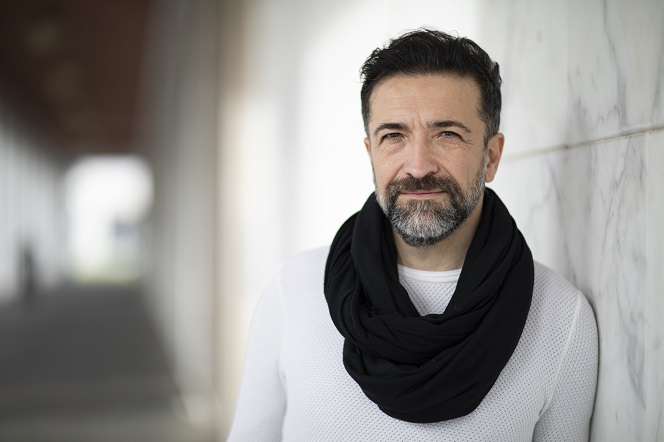 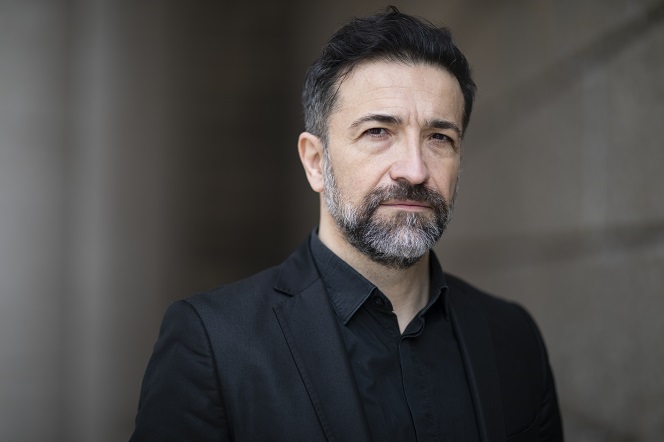 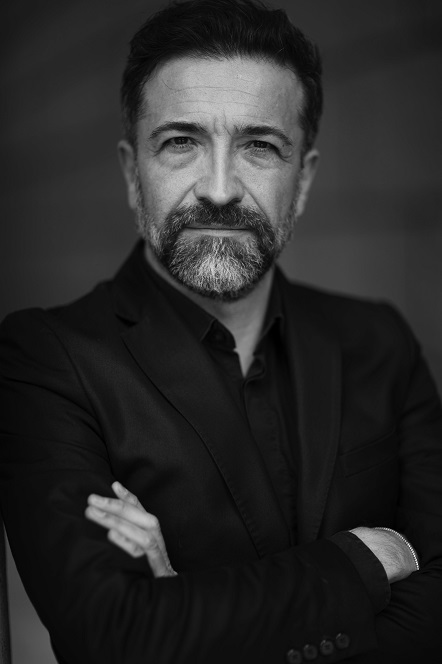 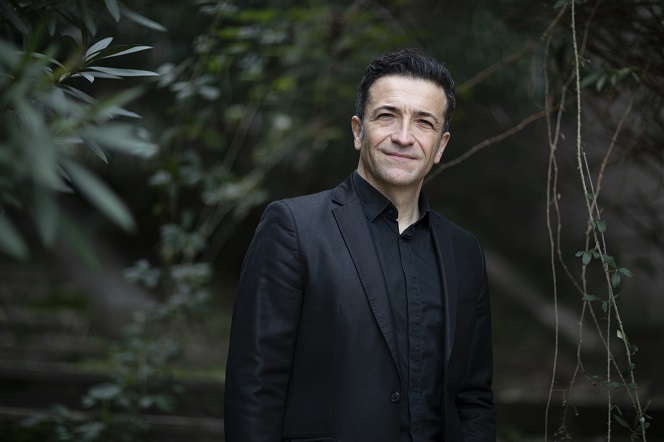 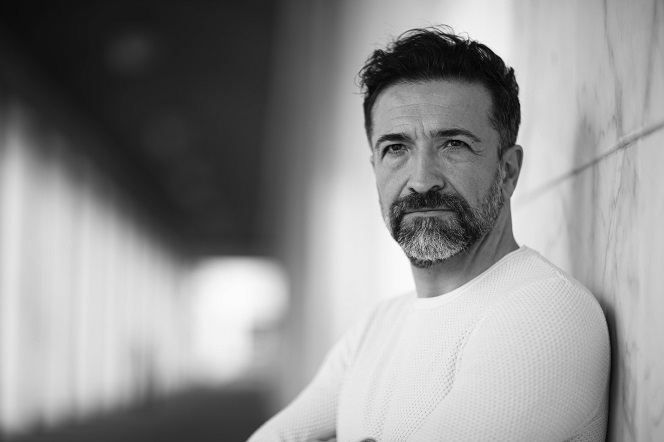 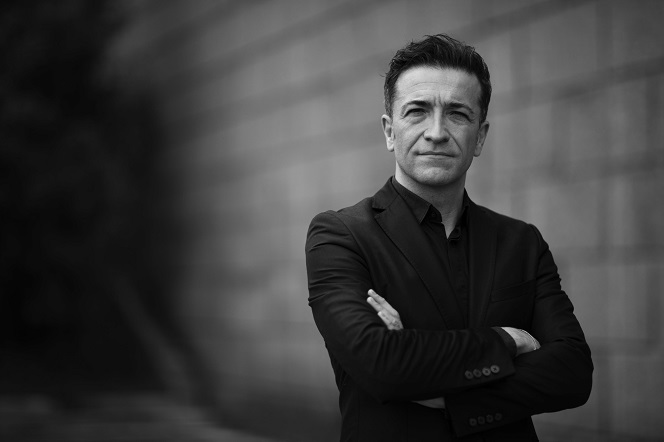 Degree’s Thesis on History of Cinema.

Federico II, by A. Maiello ( directed by F. Tavassi)