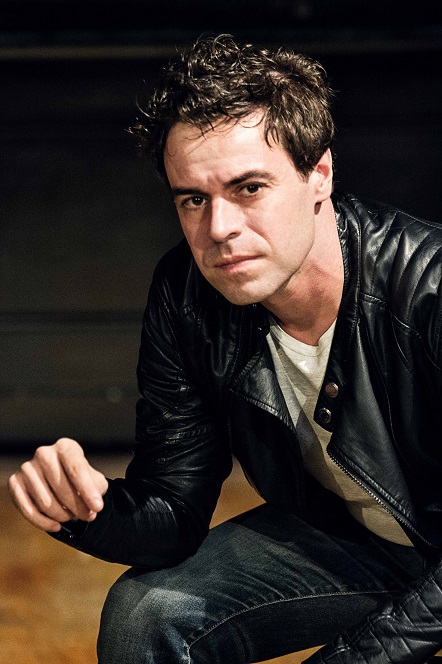 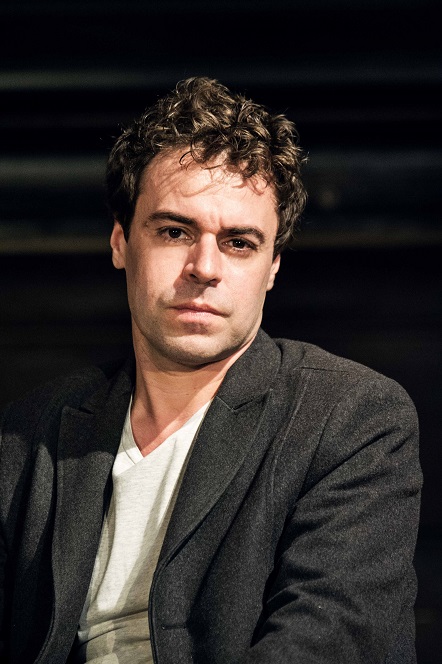 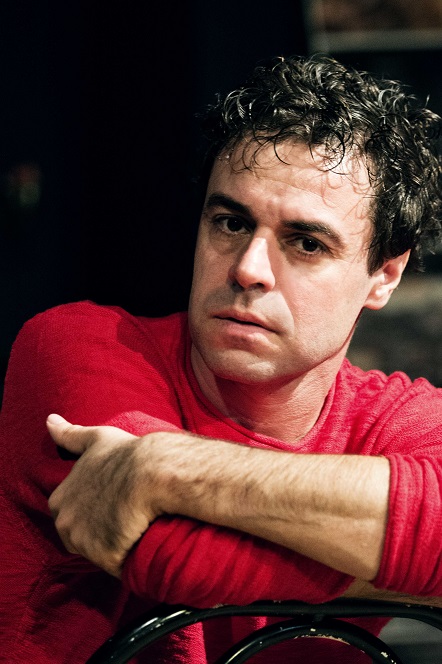 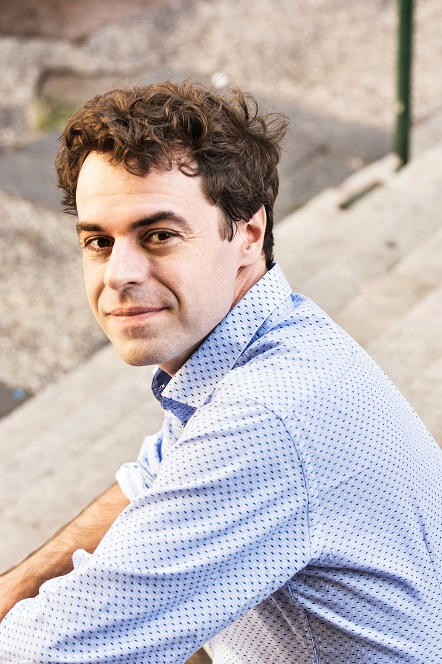 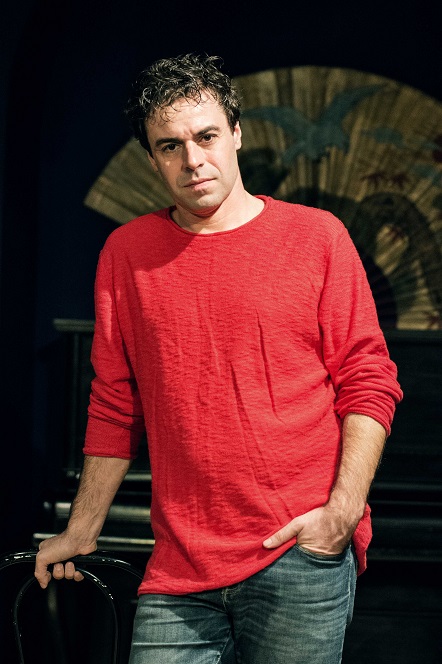 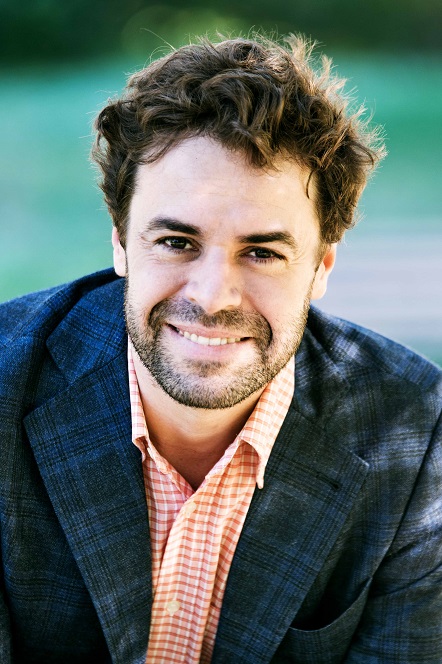 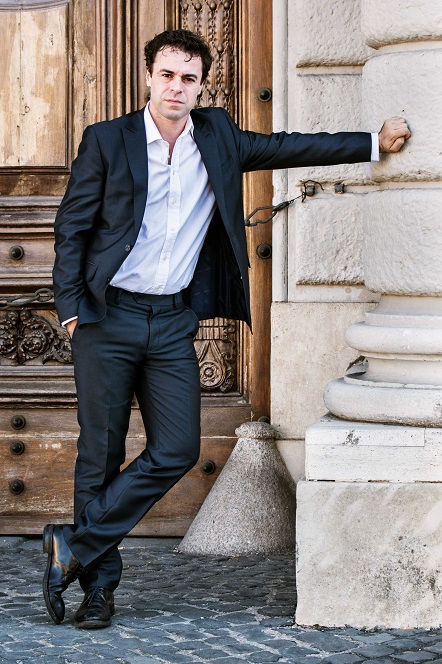 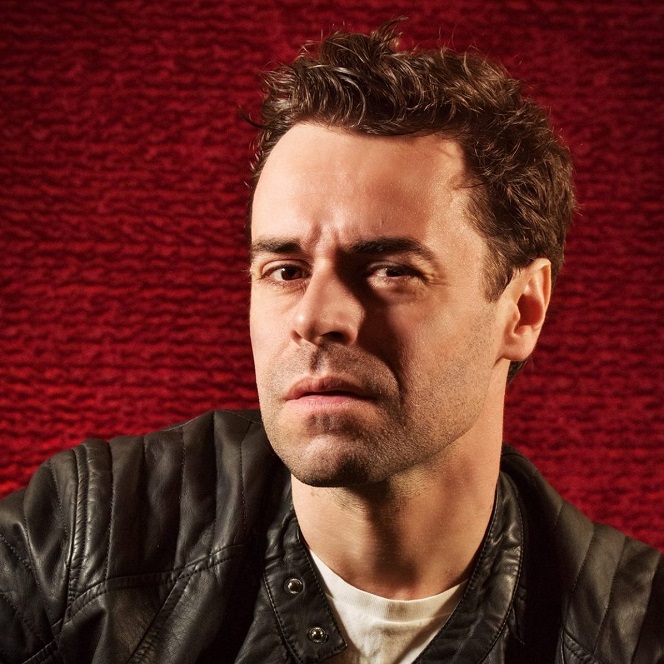 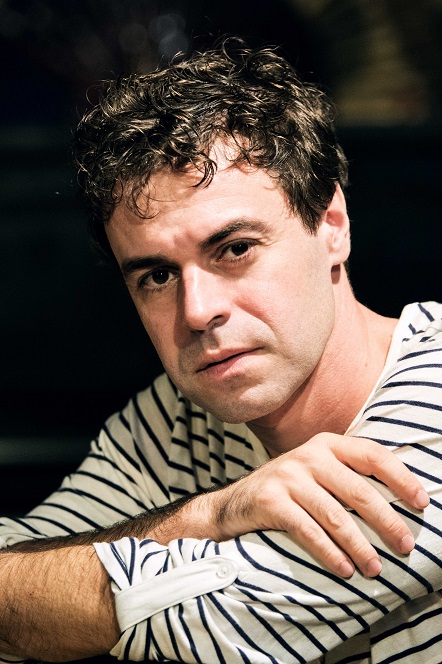 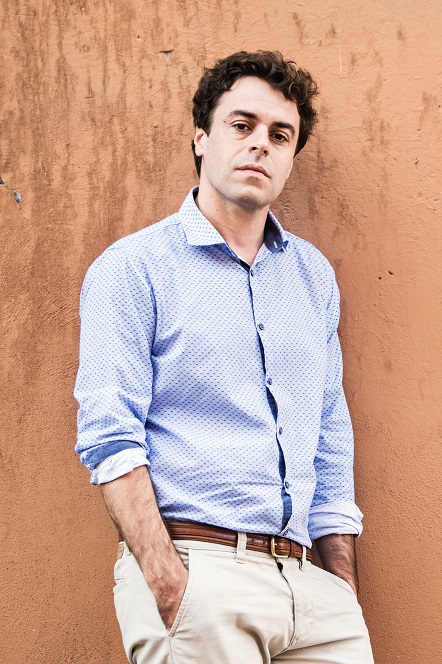 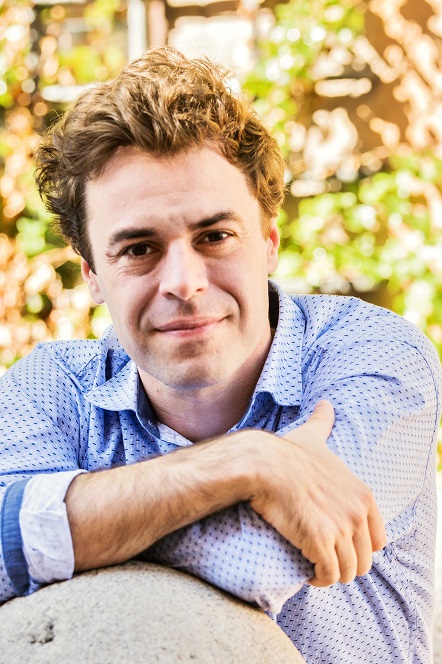 1998-2002 -Honors degree at the “Sapienza” University of Rome, with the course of History and Criticism of the Cinema.