OTELLO WITHOUT THE H. ORSON WELLES IN THE OBERDAN TROIANI COLLECTION

Home > Otello Without the H. Orson Welles in the Oberdan Troiani Collection 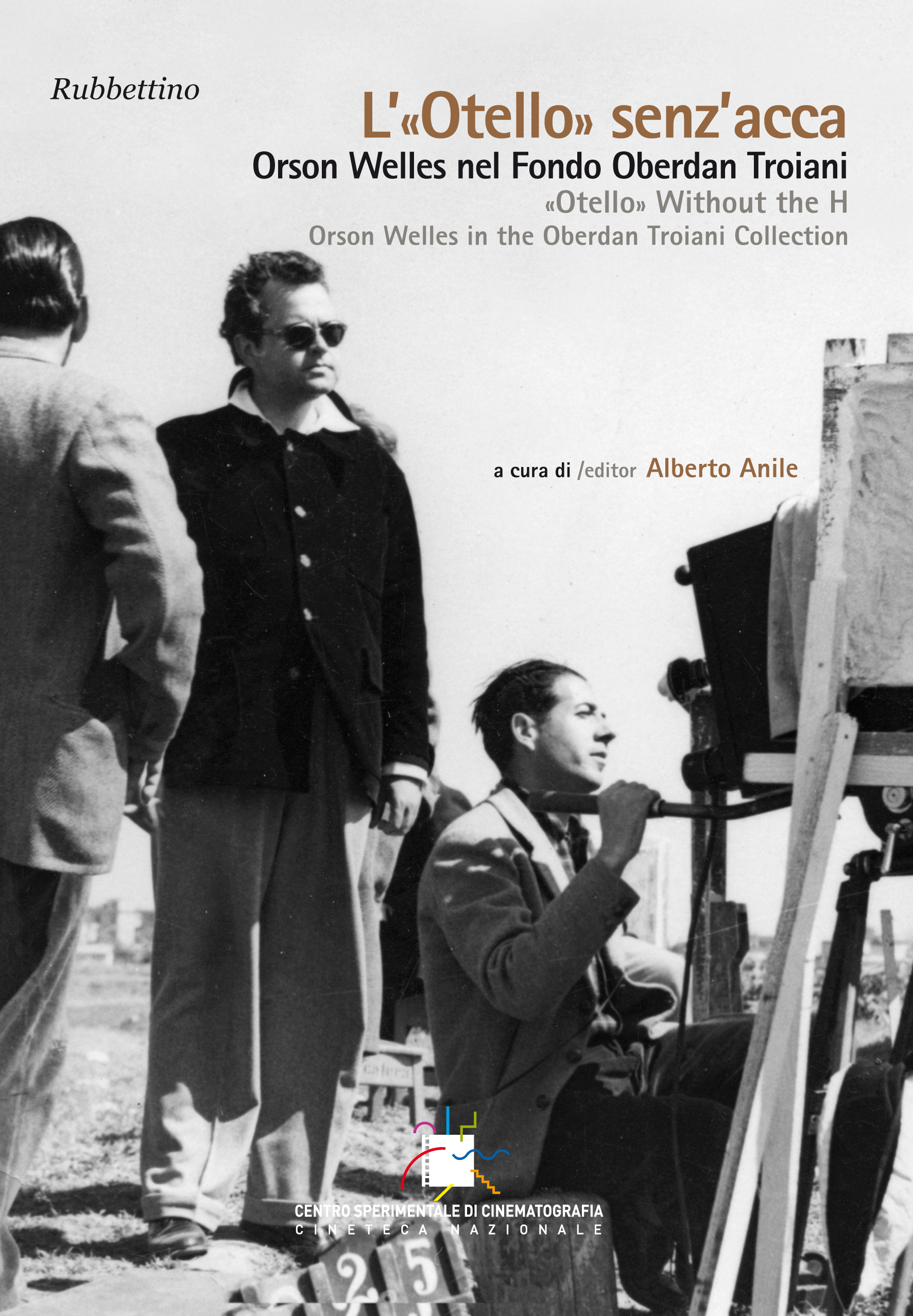 Otello Without the H. Orson Welles in the Oberdan Troiani Collection

In English the title is Othello. In Italian there is no h, Otello: out of all the versions of this film, Scalera’s is the oldest, longest, and perhaps the most beautiful. However, after its theatre release during fall 1951, quite surprisingly everybody forgot about it. Now, thanks to the National Film Library’s archives, Orson Welles’ Italian film comes back to light with never-before-seen images and cut scenes. Orson Welles (1915-1985) was one of the greatest directors in the history of cinema and Otello is the only italian film he realised. 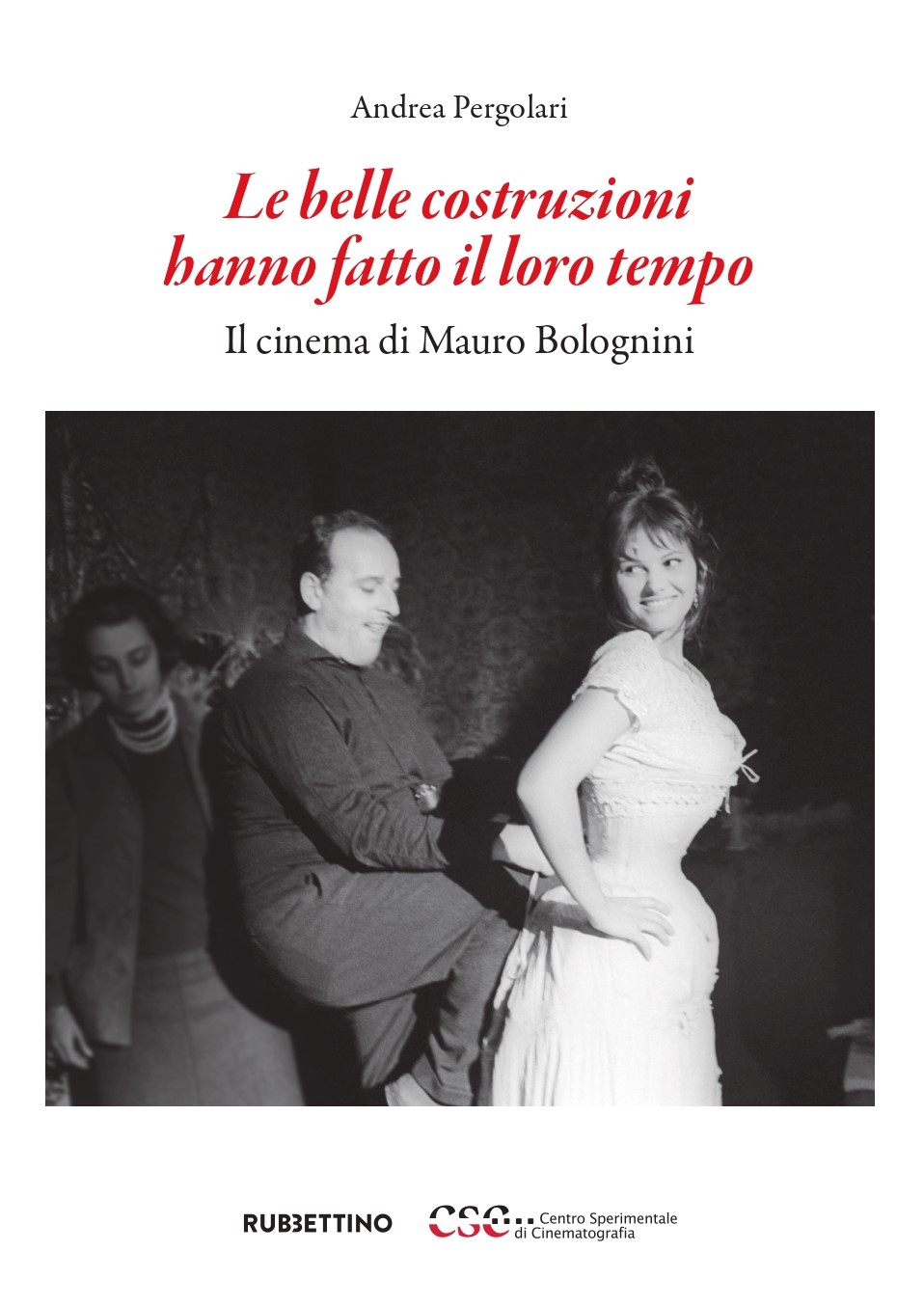 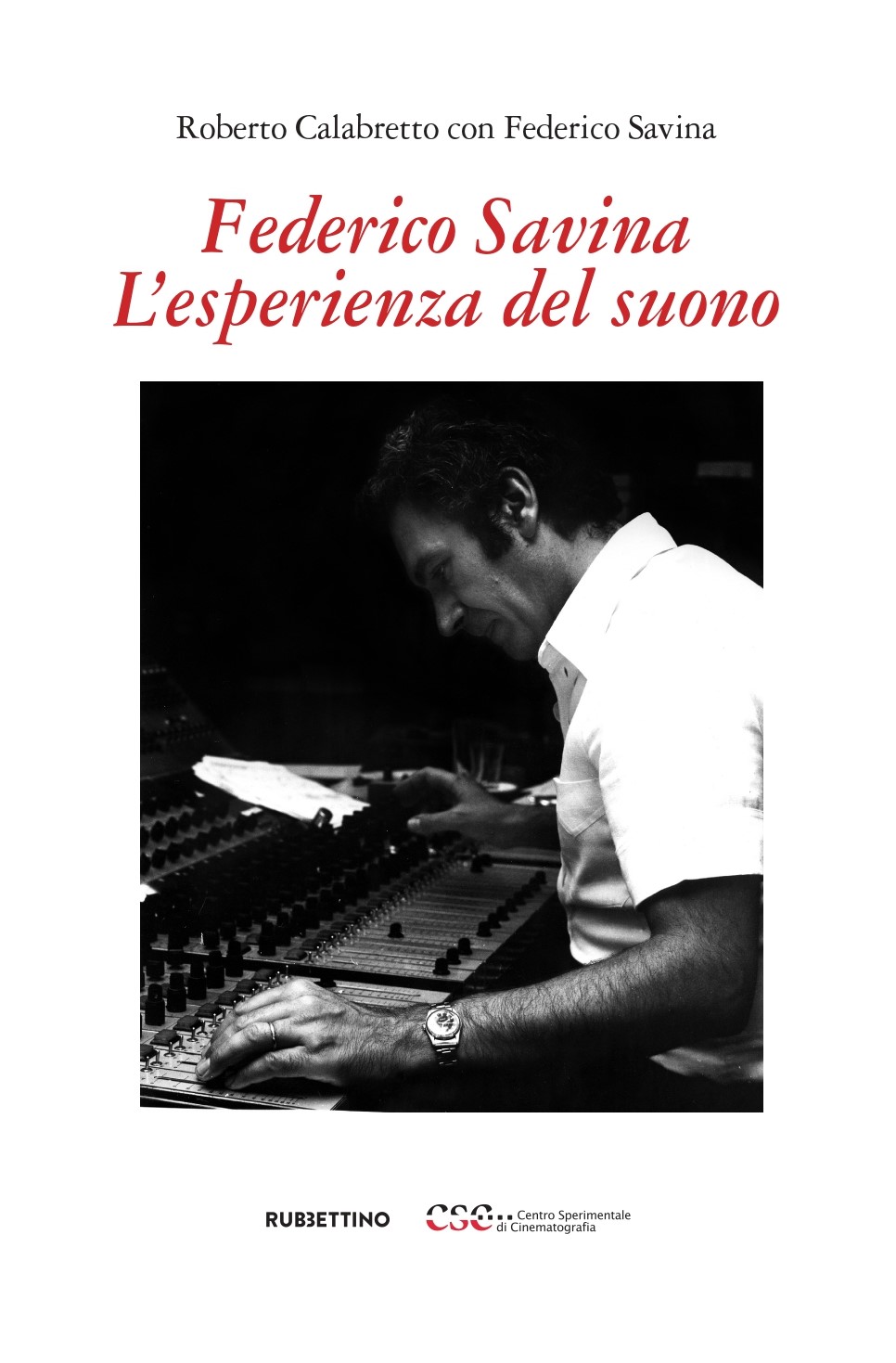 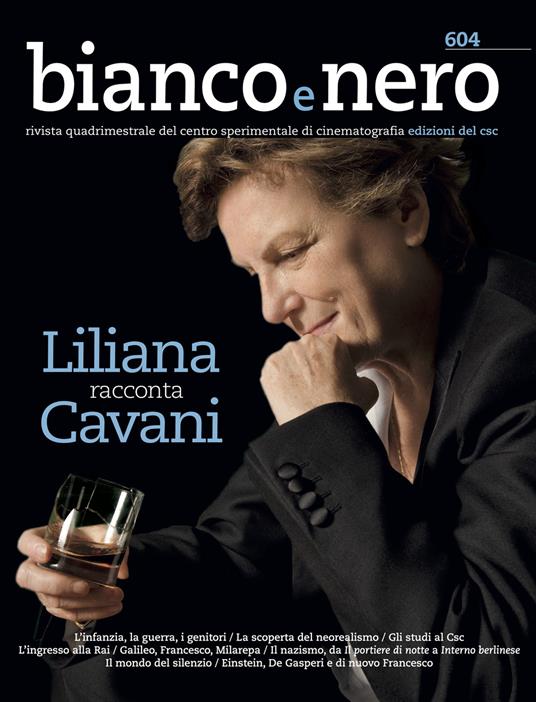 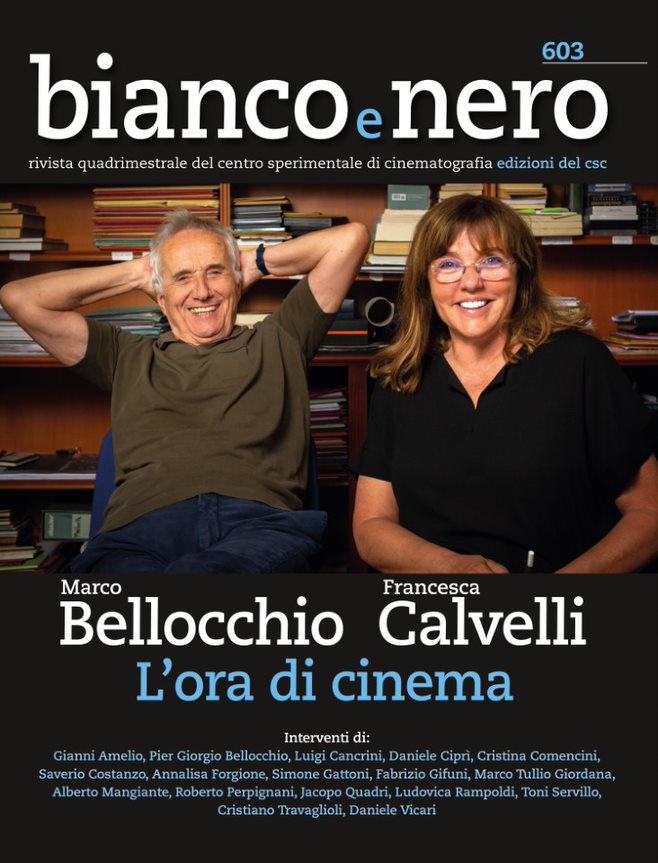 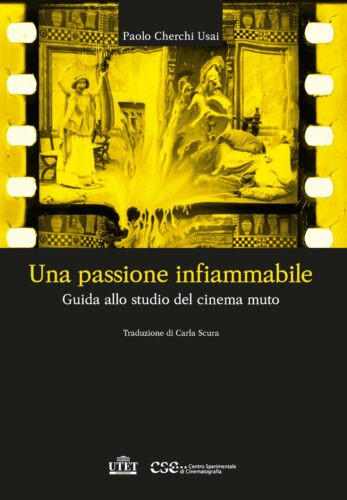 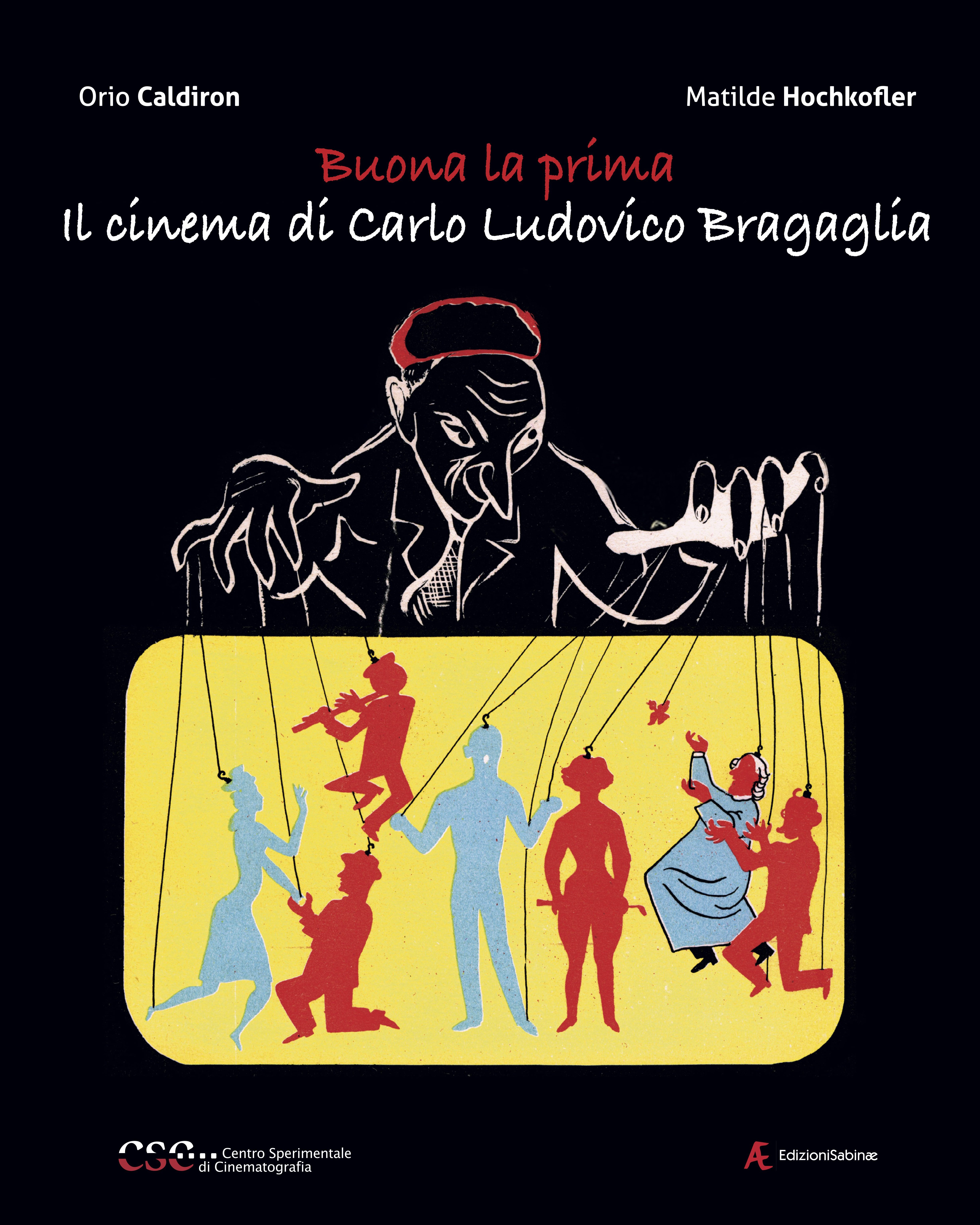 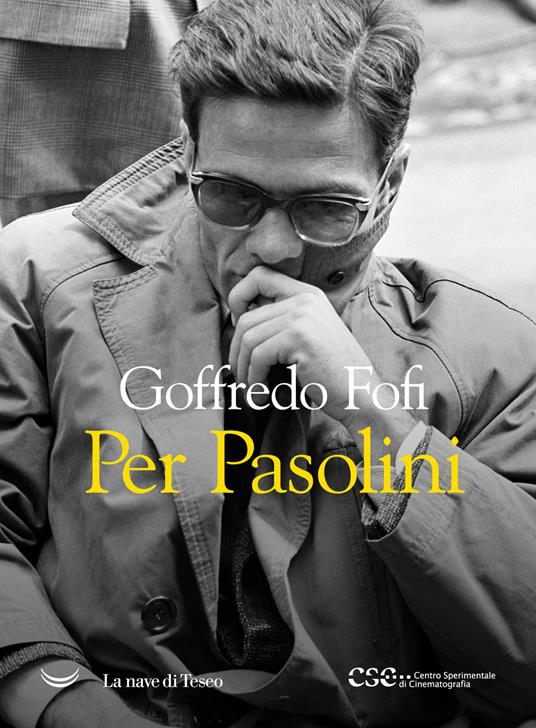