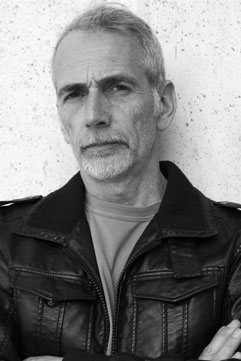 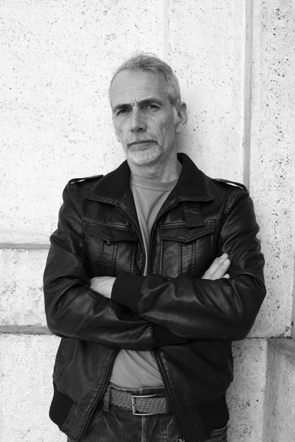 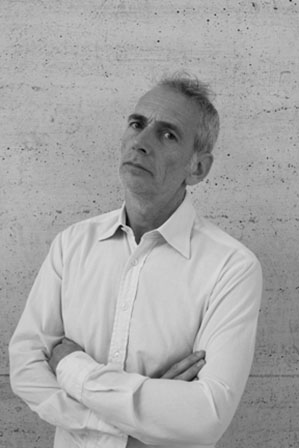 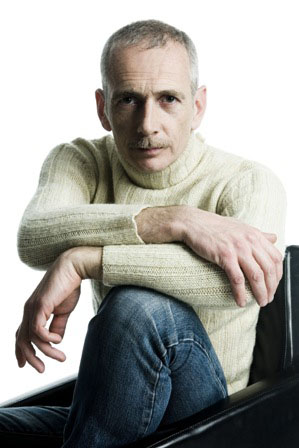 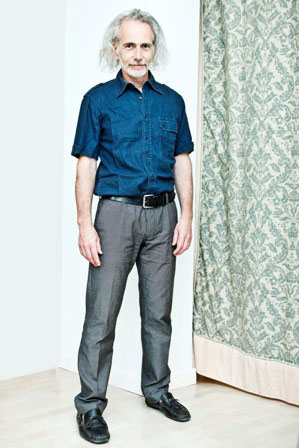 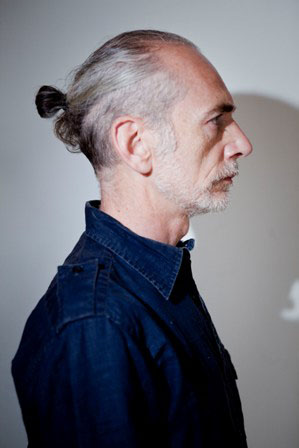 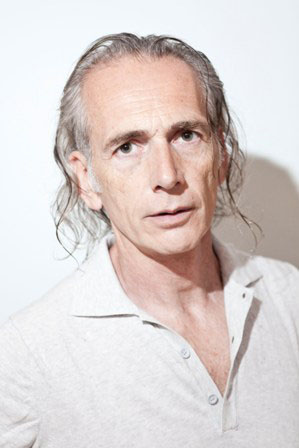 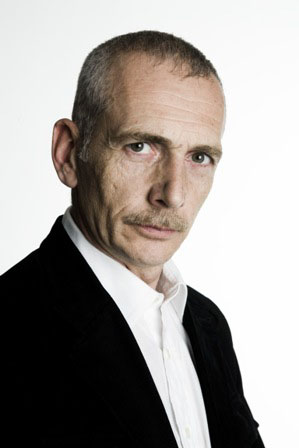 1988 – LA GRAZIA UMANA by A. Nediani directed by M. Lucchesi

1994 – MOLTO RUMORE PER NULLA  by W. Shakespeare directed by A. Sixty

He studied singing, contemporary dance, tip-tap. He has been a competitive skater

He participated to various radio broadcasts