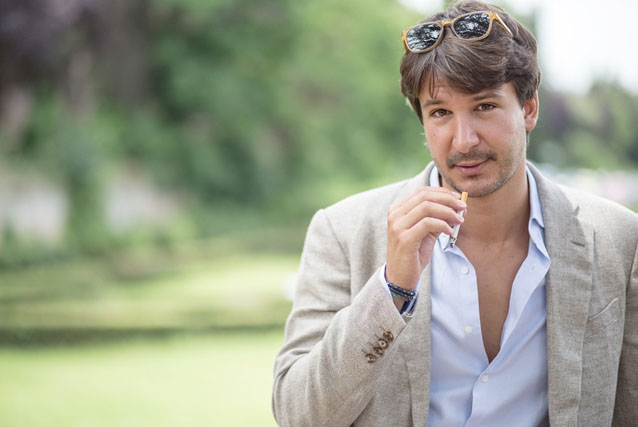 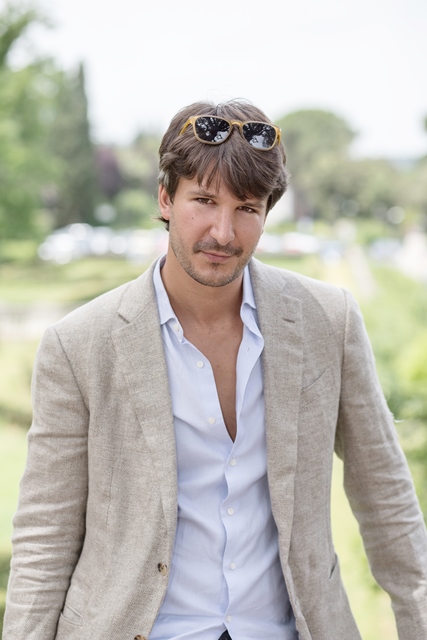 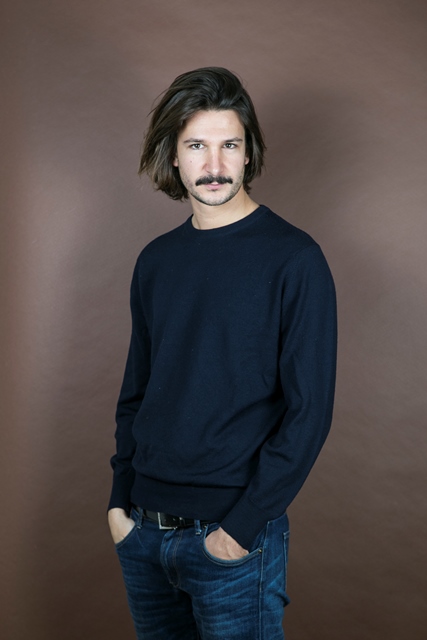 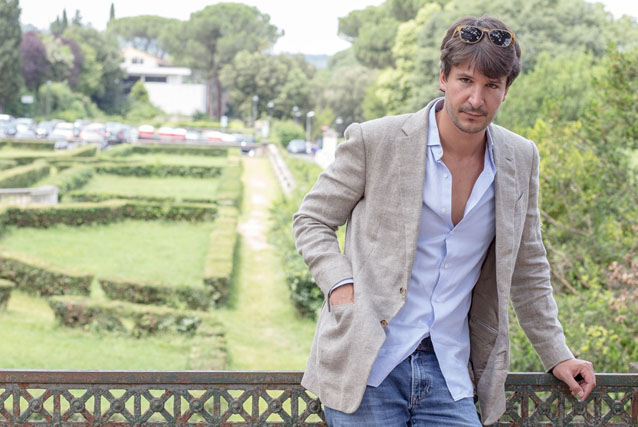 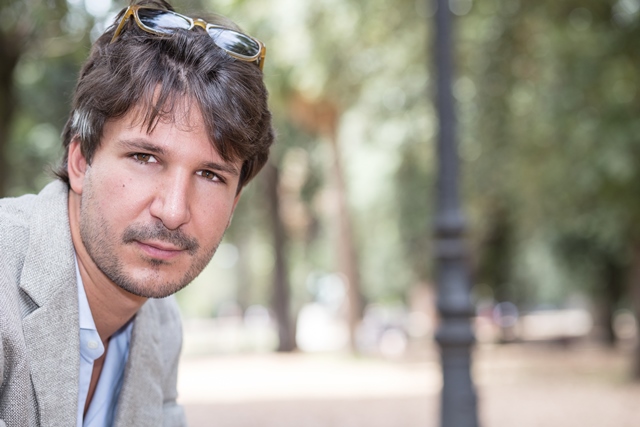 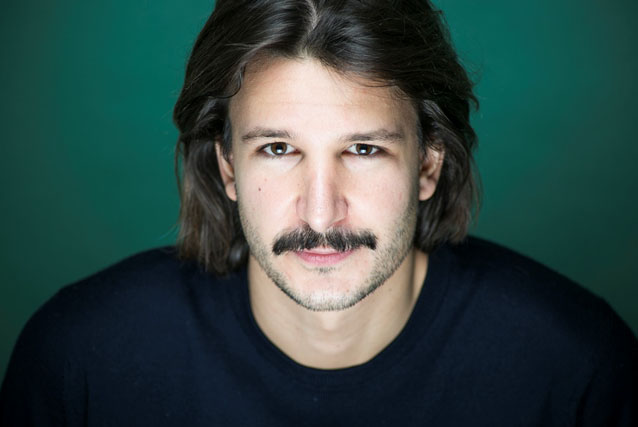 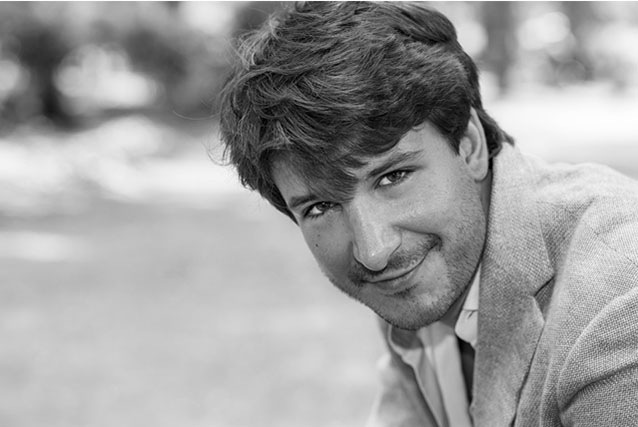 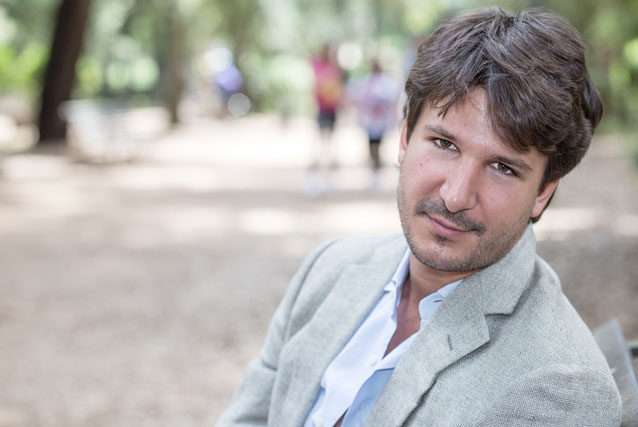 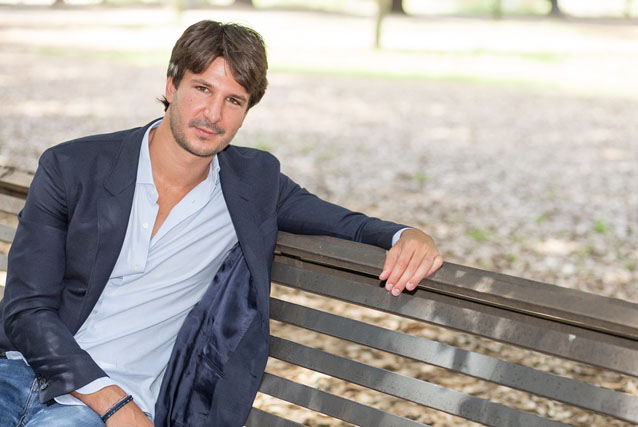 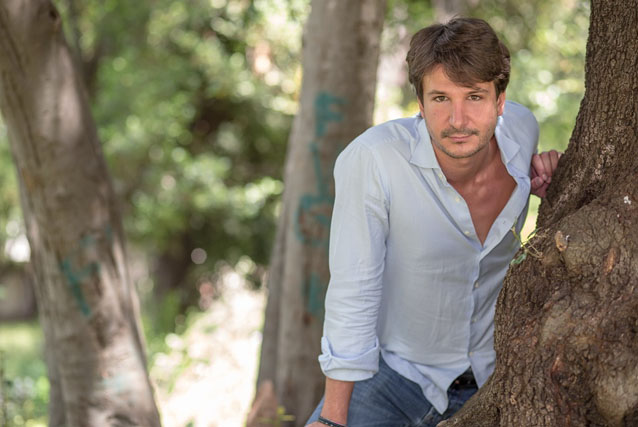 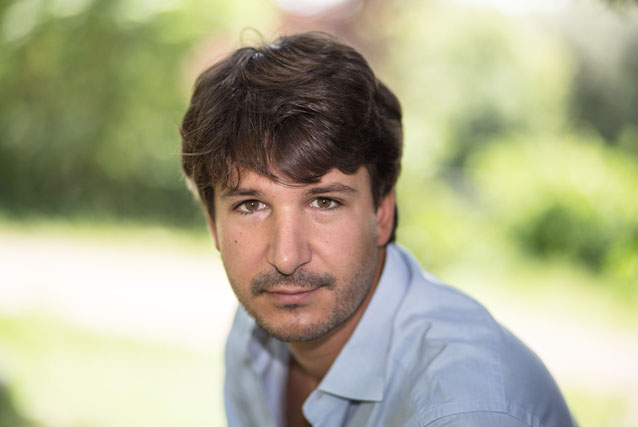 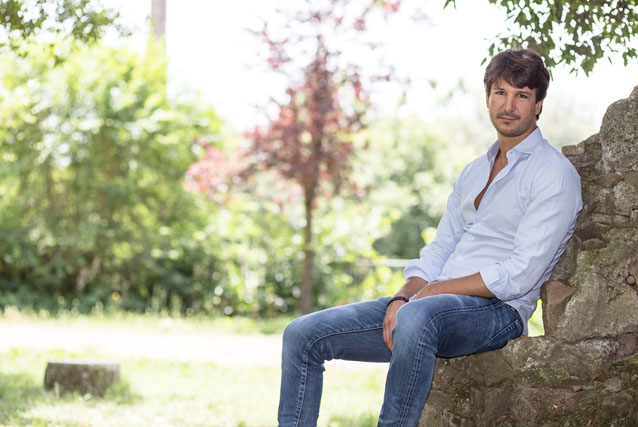 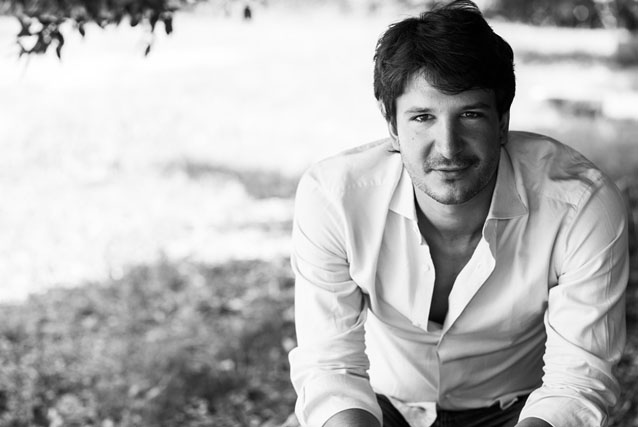 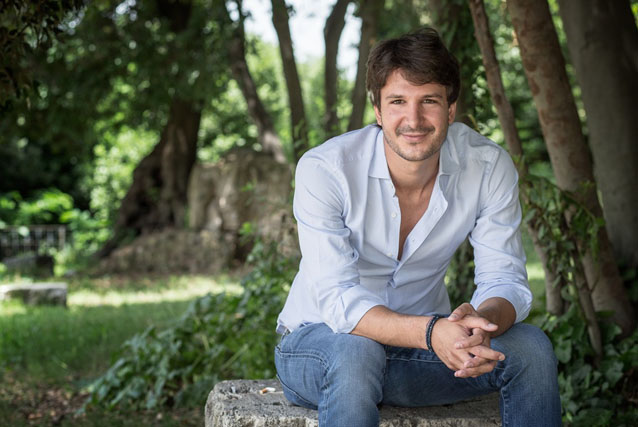 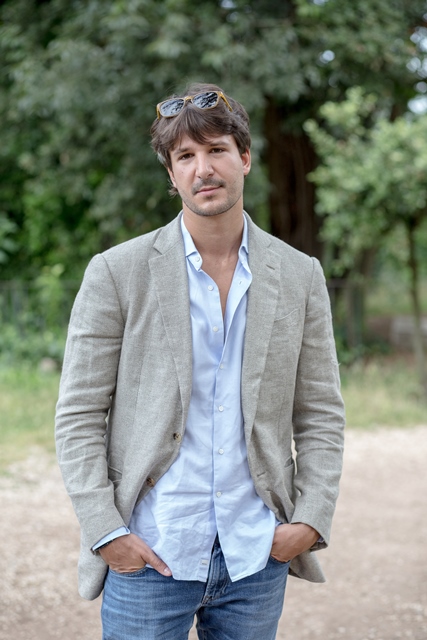 2014 “Caruso”, Spot with Giancarlo Giannini for the high fashion company Caruso, in Soragna;

2013 Tv Spot with Maria Grazia Cucinotta for the care of “Psoriasis”;

2014 Co-Founder of  Ensemble 3.0, a production company that is based on Cinema, Theater and Music.

2011 Help direction to Long Junjie, acting course at the Experimental Center of Cinematography;

2012 Co-organizer and tutor of an advanced recitation laboratory with a duration of three months at the Experimental Center in Milan;