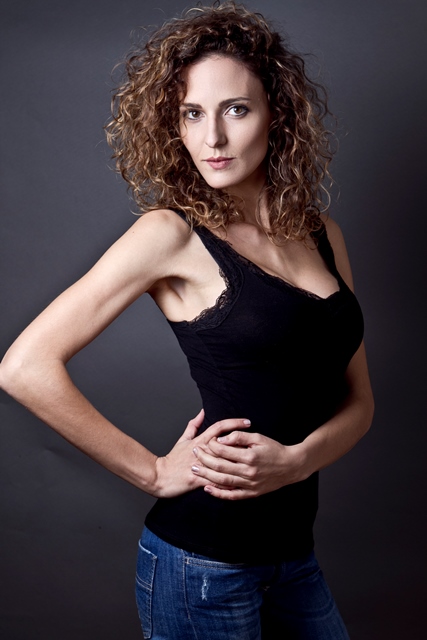 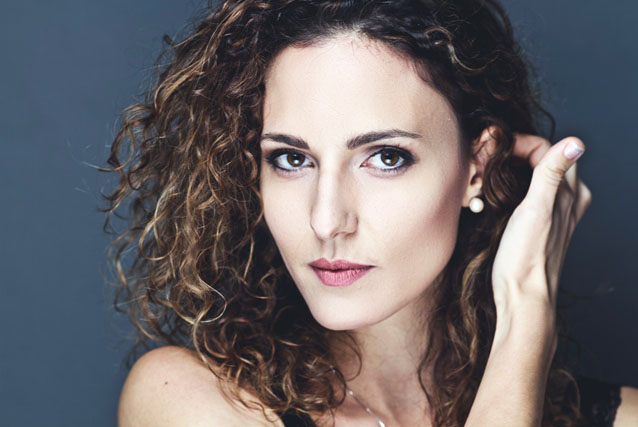 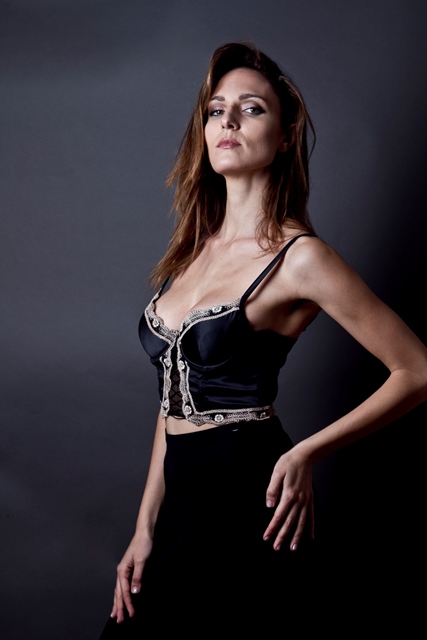 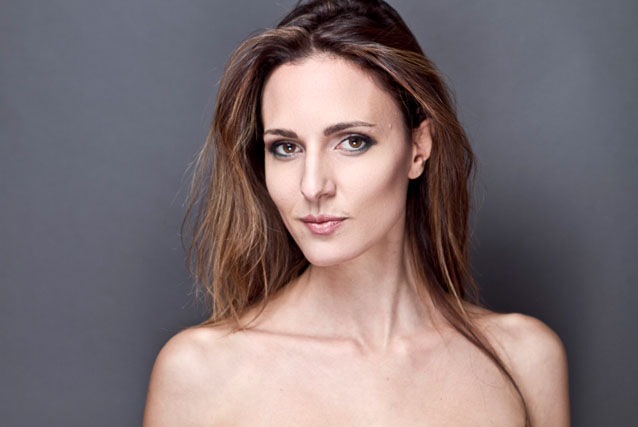 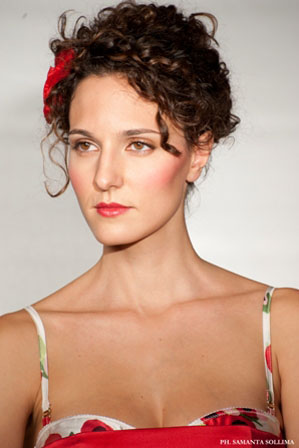 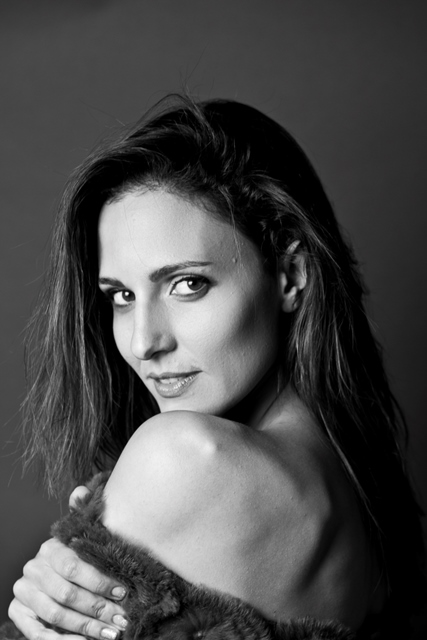 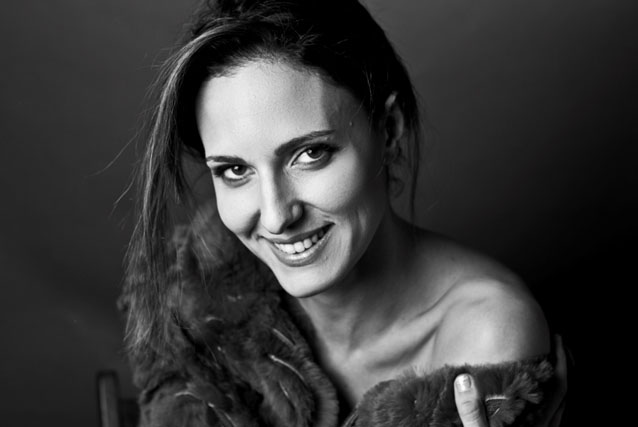 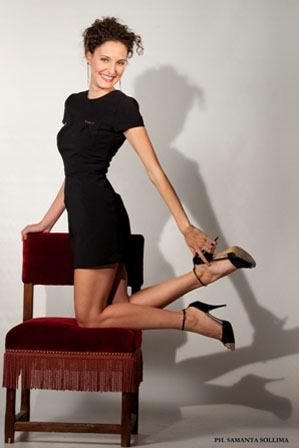 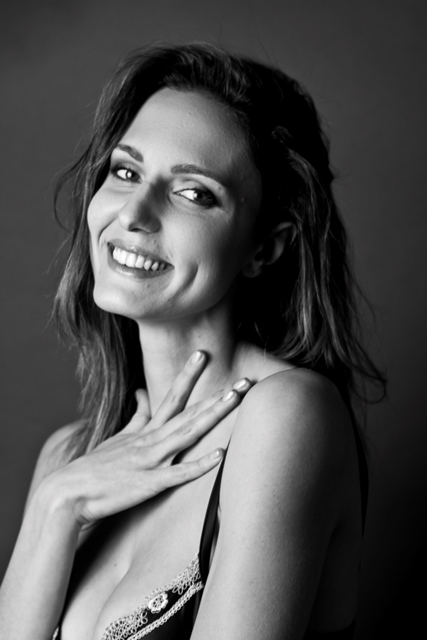 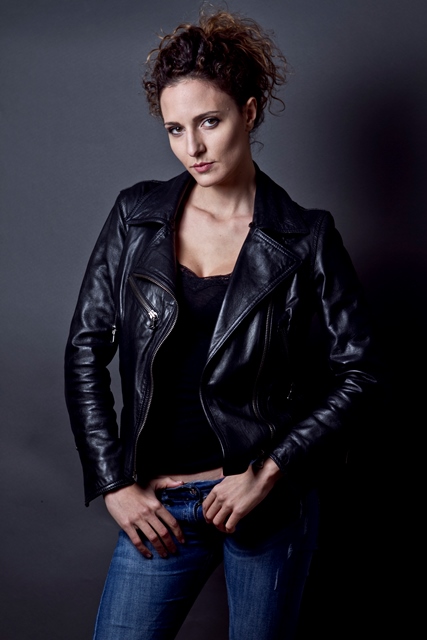 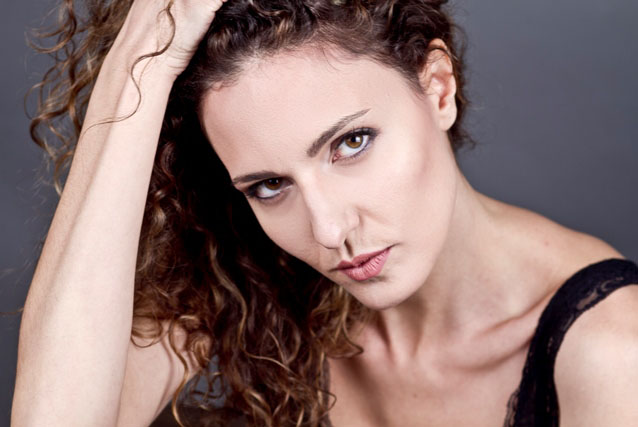 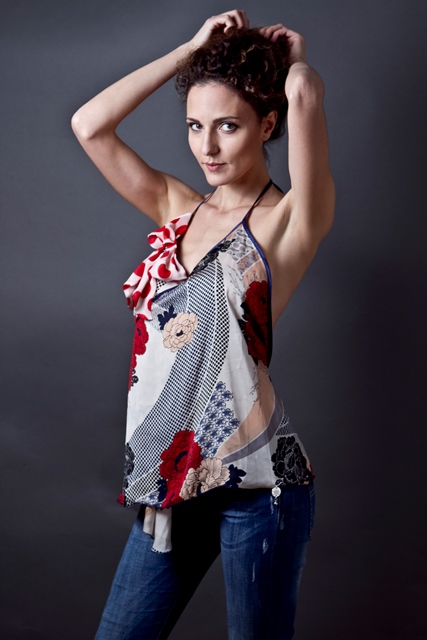 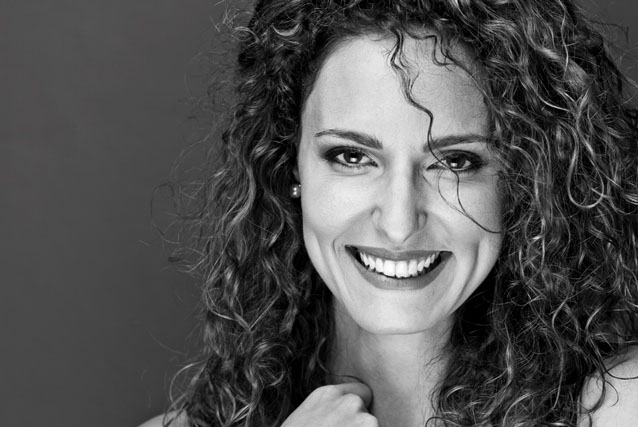 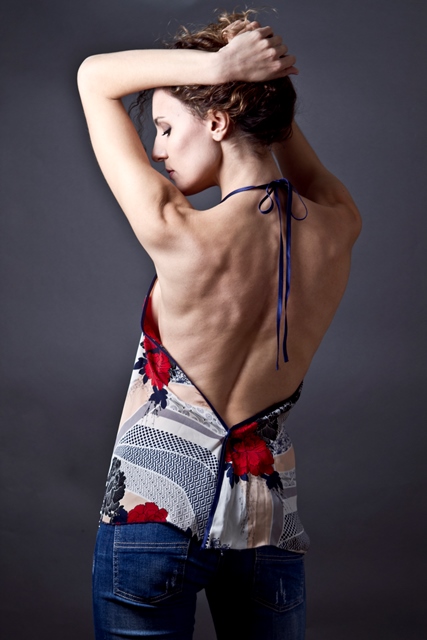 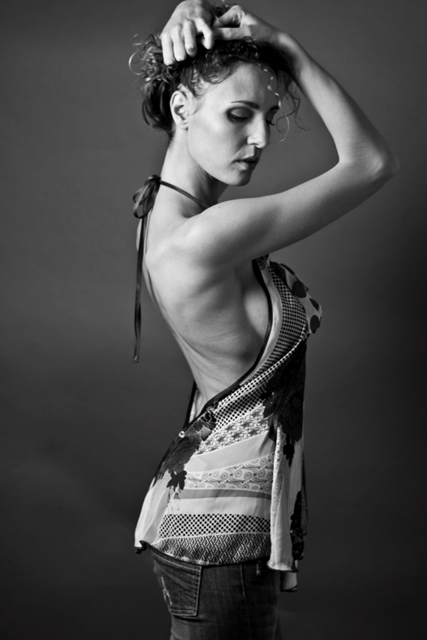 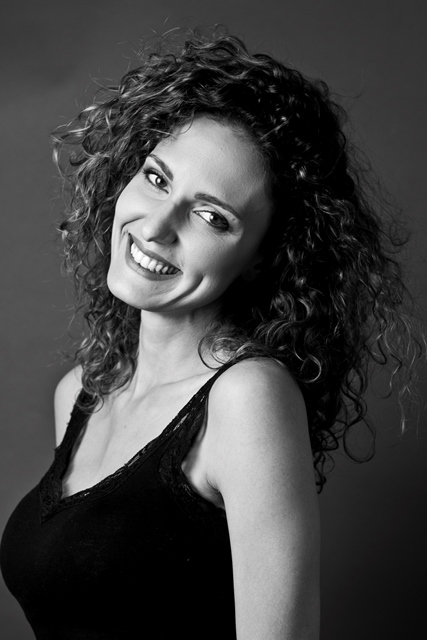 2003 Course of gait at the agency “Art’s and fachon” of Pescara;

Model and photo-model for an agency in Pescara;

Presenter to many cultural events in my town (Ortona);