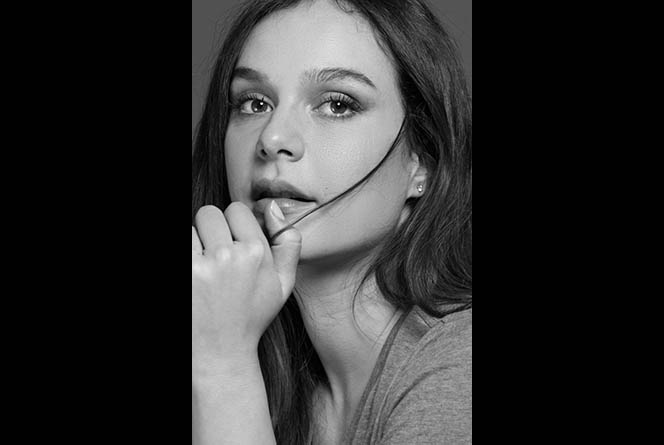 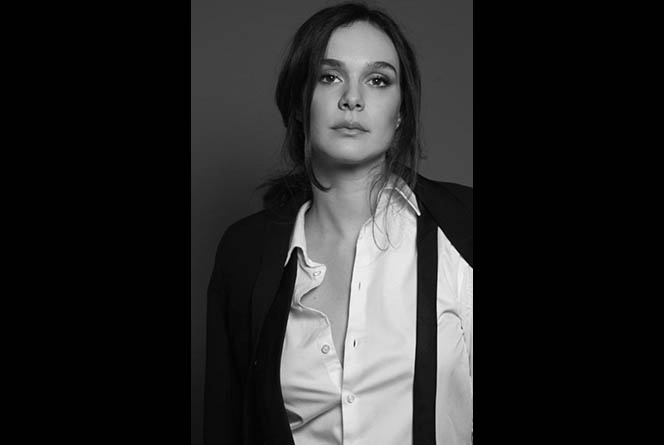 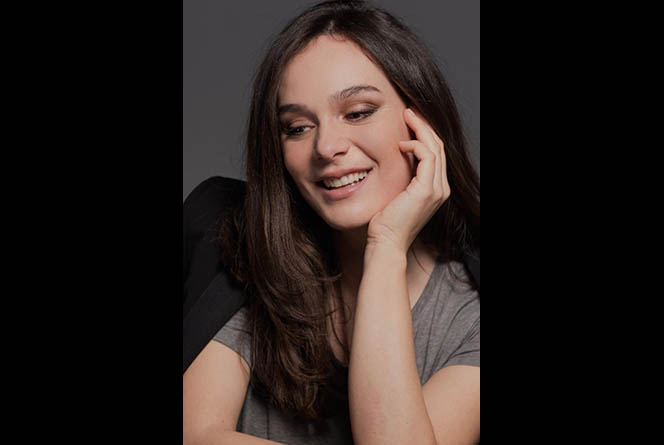 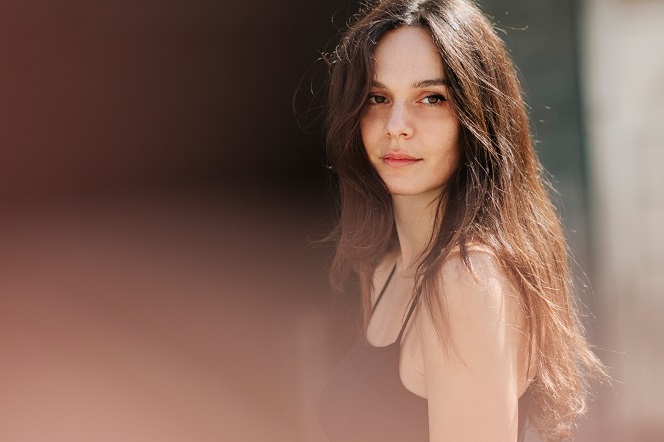 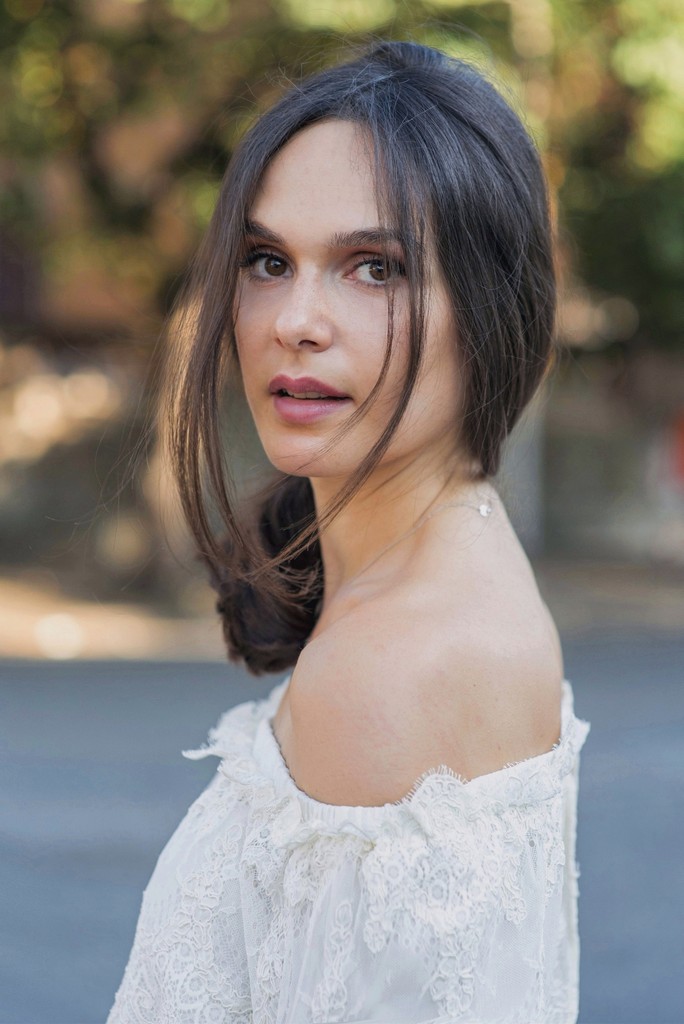 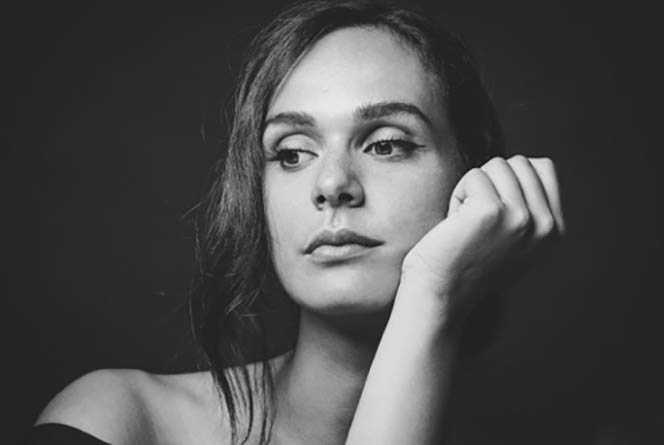 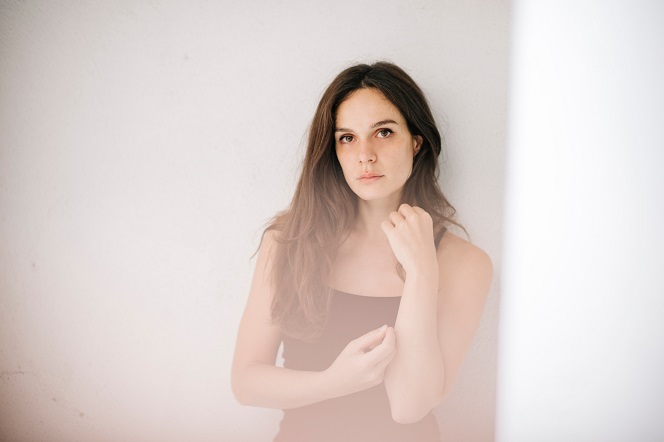 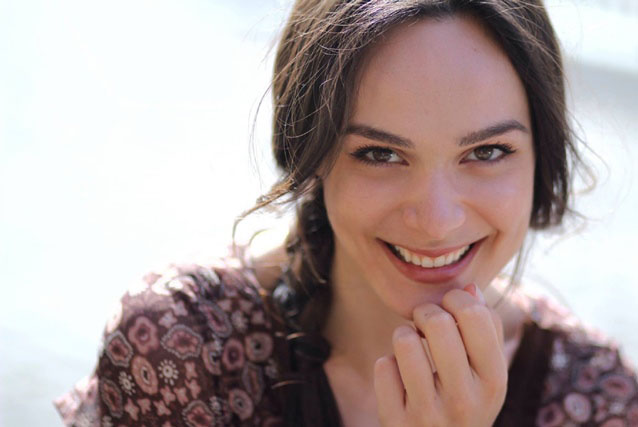 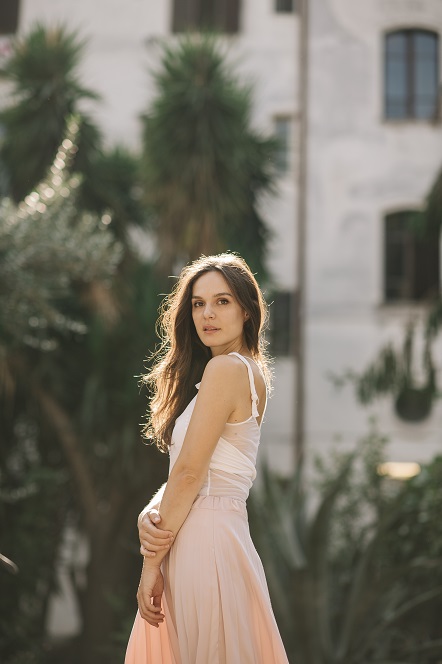 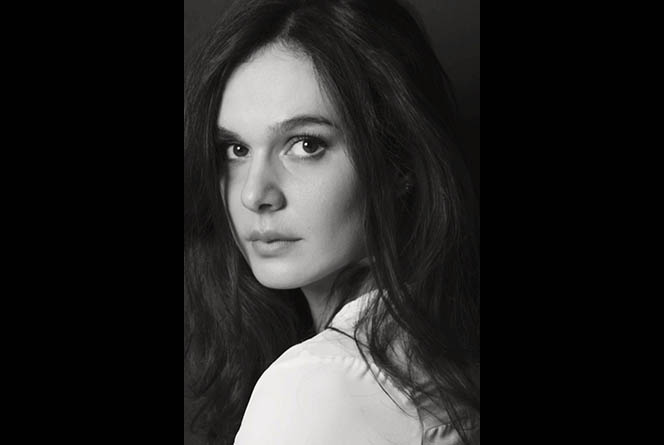 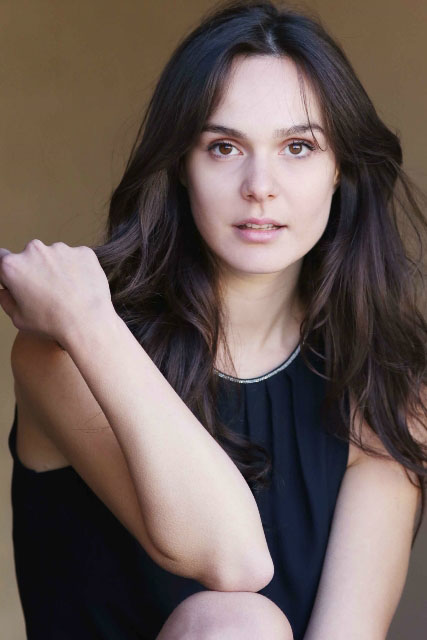 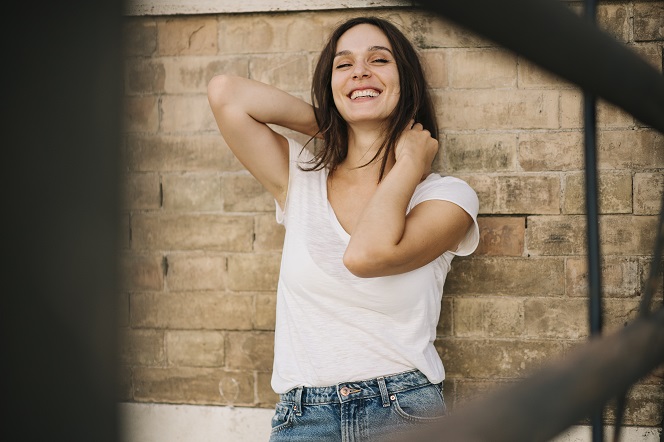 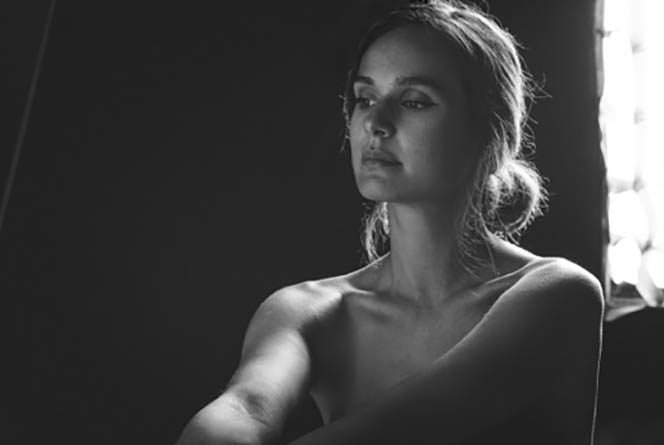 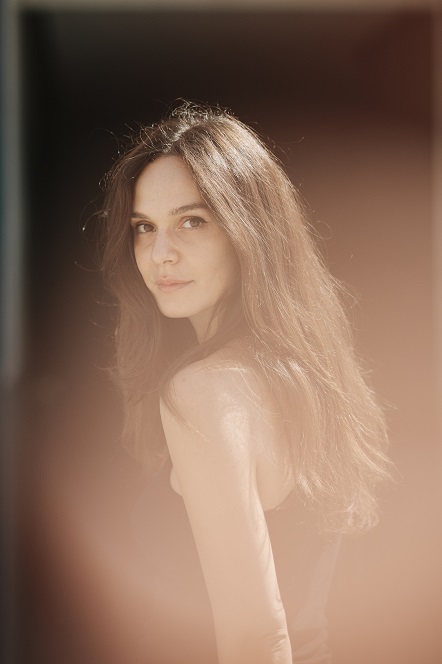 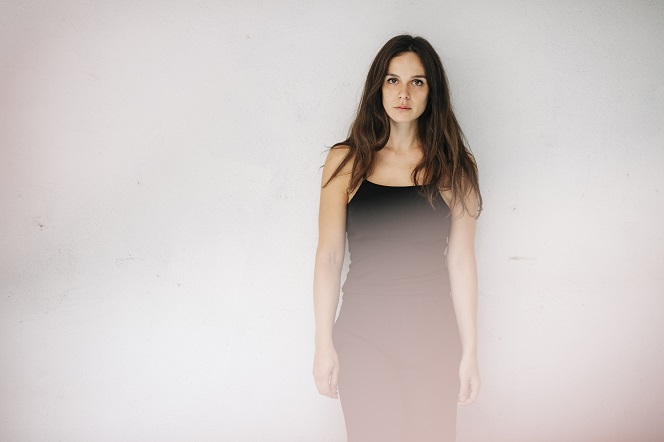 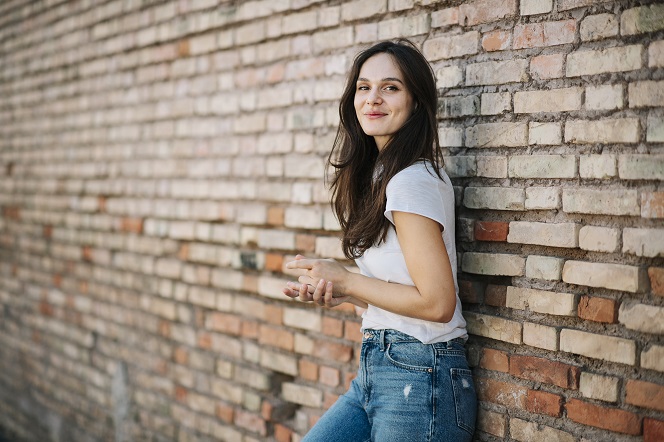 2016: Workshop with the director Daniele Luchetti