The Library owns uniquely the Issue 27 of the year 1812 of this important newspaper, that has been founded in Milan in 1804 by Carolina Arienti, who was also its first director, and her husband Giuseppe Lattanzi, a Jacobean patriot. It was one of the longest-running women’s newspapers, which was published – albeit changing editorial and management – until 1875 and it’s part of the first consumer magazines, entertainment and fashion magazines that were born in the early nineteenth century and which were modeled on the format of the eighteenth-century gazettes. Enriched by illustrations through figurines reproduced in precious copper engravings, it highlights a vocation to the use of modern printing and advanced technology that will characterize women’s magazines until the first decades of the twentieth century. Fashion has a central role in the “Corriere delle Dame, che non la considerò un inutile capriccio ma, al contrario, ‘un grandissimo sussidio all’industria umana’ e uno strumento che consentiva alle donne di svolgere un ruolo attivo nella società.”

The images shown  is forbidden even partial reproduction in any medium. 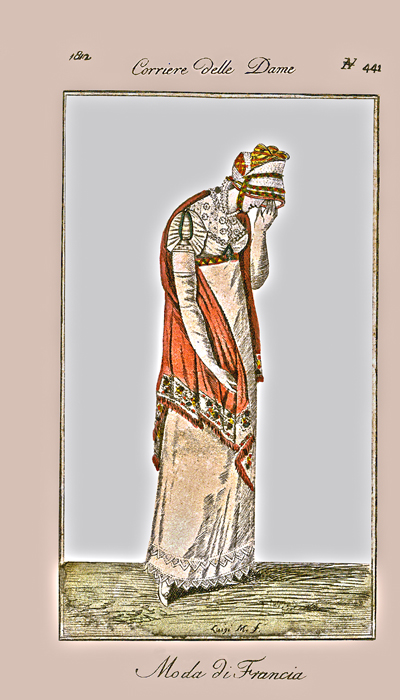 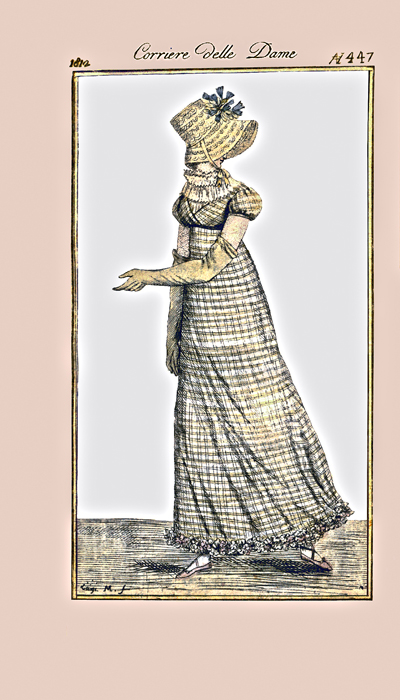 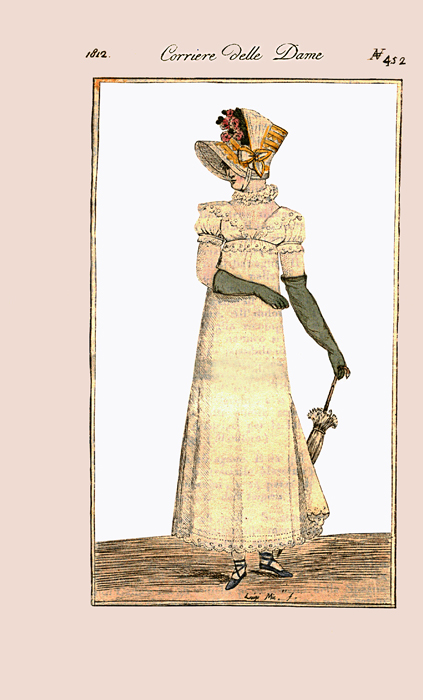 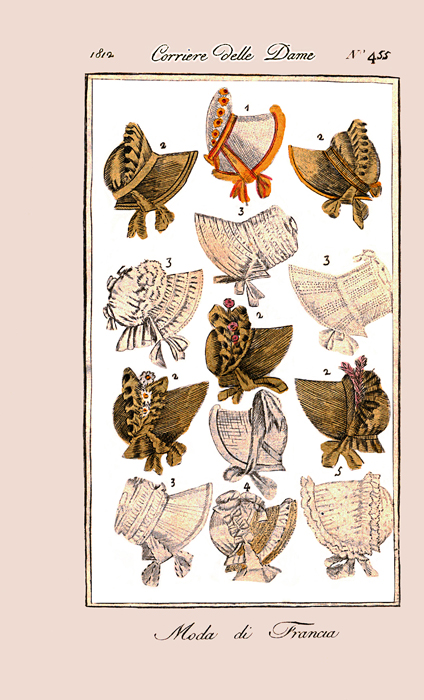 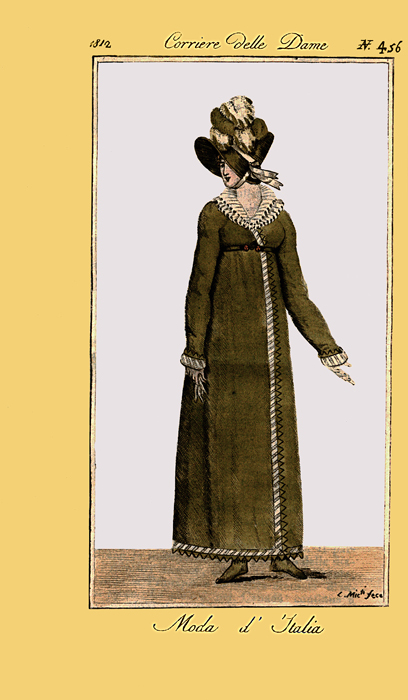 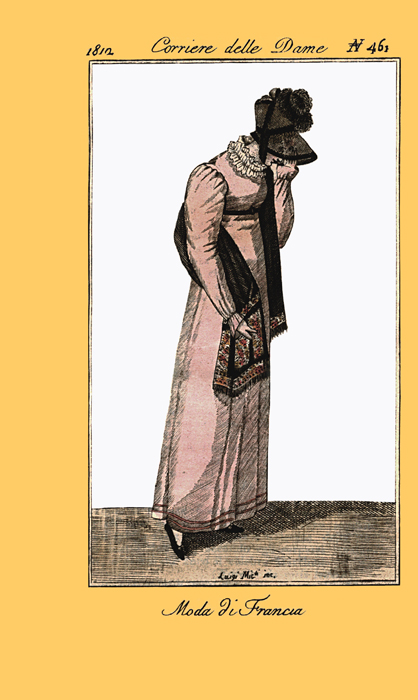 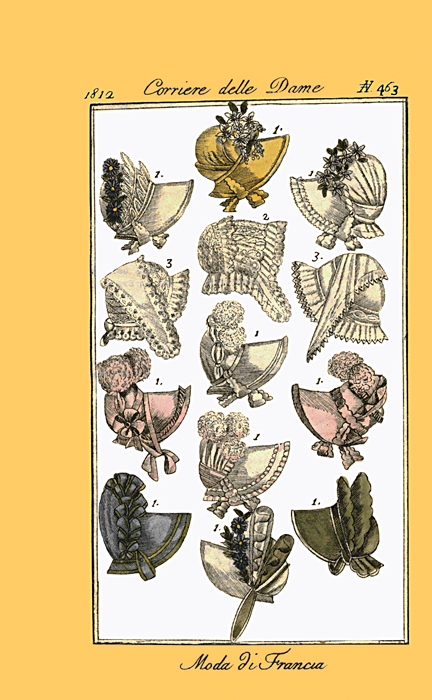 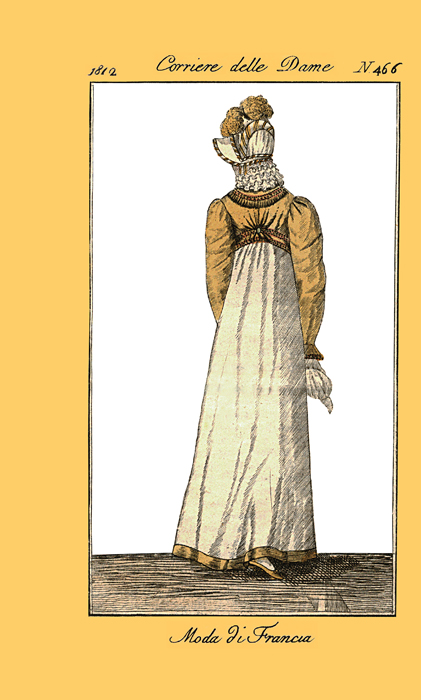 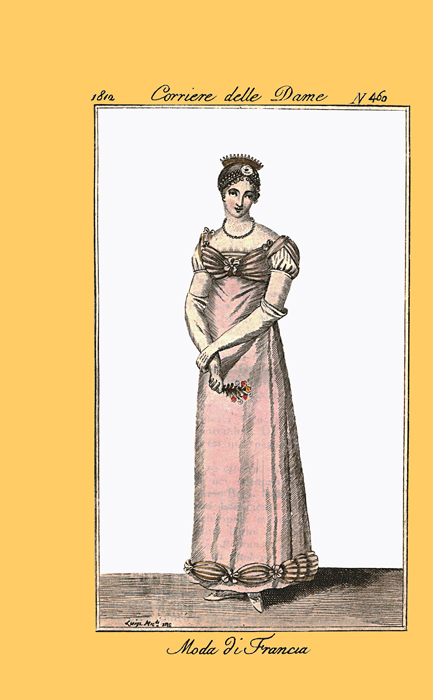 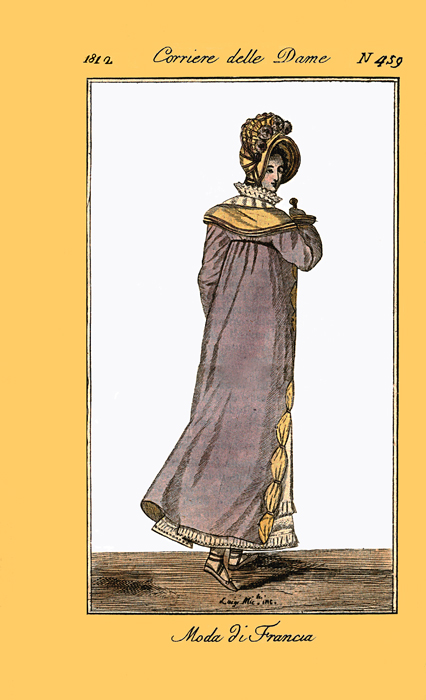 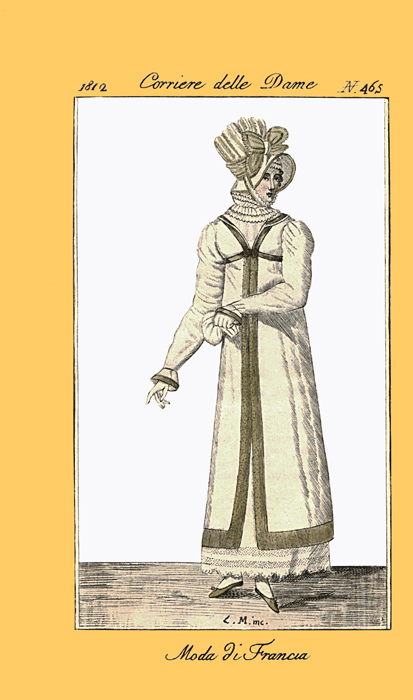 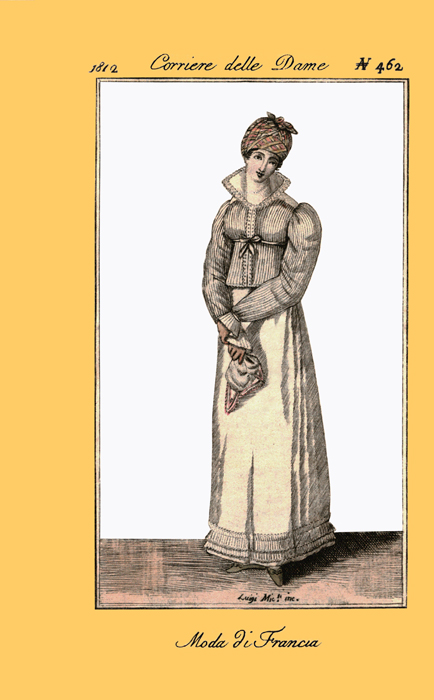